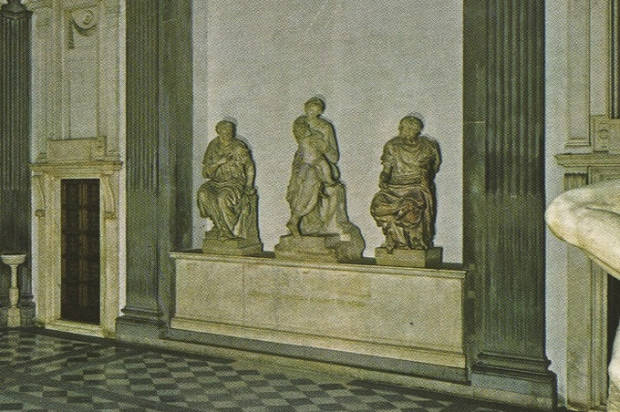 Ducktails – St. Catherine
To Be Released on Friday July 24

Unfurling out of Los Angeles this July comes St. Catherine – Matt Mondanile’s fifth outing as Ducktails. The new album emerges from the roots of Mondanile’s previous work, from the free-form, ambient bedroom experiments of seminal underground release Landscapes (2009), to 2013’s eighties pop re-imagination The Flower Lane, but ultimately moves Ducktails on to a more refined, personal and sincere place.

St. Catherine is a finely-honed collection of baroque pop songs that take the blissful, cascading melodic fretwork that Mondanile has made his signature with both Ducktails and his other band, Real Estate, and applies it to songs of considerable new emotional heft and dynamic range.

Mondanile partially wrote and recorded St. Catherine over the course of 2014 and then finished off recording at the start of 2015. The longest time he has ever spent working on a record, it took place in bedrooms and studios predominantly in east LA and Glendale, but venturing as far as Berlin and New York as Mondanile worked on tracks around heavy periods of Real Estate touring.

When Mondanile finally settled back in LA at the start of 2015, it was Rob Schnapf, co-producer of Elliott Smith’s classic albums XO and Either/Or, that he turned to in order to help put the finishing touches to St. Catherine. Together, the pair added a new crispness and punch to the record’s more upbeat, psychedelic pop tracks (such as James Ferraro-featuring, lolloping lead single ‘Headbanging In The Mirror’, and the soaring ‘Into The Sky’), that recalls the artful muscularity of Smith’s later work, whilst title track, the heavenly ‘St. Catherine‘ boasts one of Mondanile’s greatest ever lead guitar lines and benefits greatly from Schnapf’s warm, rich feel.

Where St. Catherine impresses even more so, however, is when Mondanile steps out of his comfort zone, as he does frequently and with great success. The Julia Holter-featuring ‘Church’ and ‘Heaven’s Room’, tracks which see Mondanile flex his muscles as a composer and arranger, introducing complex, interlocking vocal harmonies, gorgeously sweeping string parts (provided by Chris Votek and Andrew Tholl) and a host of off-kilter electronic elements into his sonic palate – channelling the likes of Broadcast, and Stereolab but with a younger, wide-eyed sensibility. 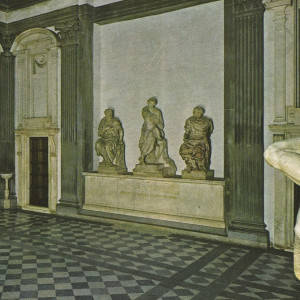