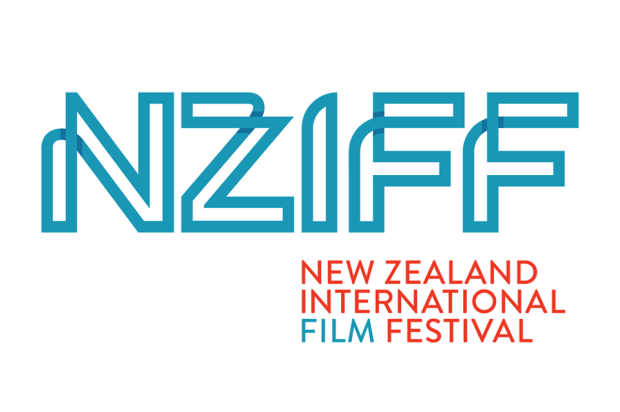 Eight Māori and Pasifika short films have been selected for the Ngā Whanaunga Māori Pasifika Shorts Programme for 2015. 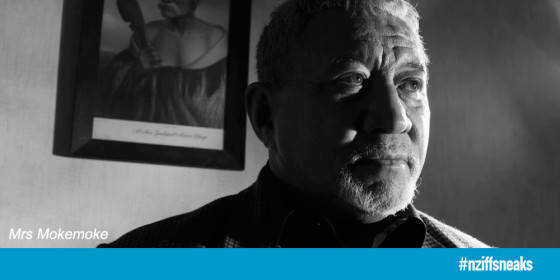 Taniwha
NZ 2015 | 3 mins | Director: Mika (Ngāi Tahu, takatāpui)
We open with waiata from Māori magician Mika, another divination, an expression of the spirit of Taniwha! — LK

Ma
NZ 2014 | 16 mins | Director/Screenplay: Nikki Si’ulepa (Samoan) | Producers: Ngaire Fuata (Rotuman), Nikki Si’ulepa
When a grandmother discovers one of her precious toys is missing, she takes matters into her own hands. Ma is a no-nonsense kind of lady who knows exactly what she wants. Never underestimate Ma! — CF

Islet
Tuvalu 2015 | 11 mins | Director/Producer/Screenplay: Andrew John Fakaua Ponton (Tuvaluan)
A 13-year-old boy must navigate the expectations of his ultra-conservative community. The first full Tuvalu language short drama shot in Tuvalu, Islet is a comic tale of a boy who gets hold of a naughty magazine that gets a hold on him. — LK

Lāhainā Noon
USA 2014 | 14 mins | Director/Screenplay: Christopher Kahunahana (Hawaiian Kānaka Maoli) | Producer: Patricia Buskirk
Three short stories are woven together during a yearly tropical solar phenomenon when the sun passes directly overhead and objects cast no shadow. Hawaiians believe that during the sacred time of Lāhainā Noon the sun rests on the brain and for one minute your mana magnifies. — CF

NZIFF programmes will be available in Auckland from Tuesday 23 June, in Wellington from Friday 26 June, in Dunedin from Tuesday 7 July, and in Christchurch from Tuesday 14 July with other centres to follow.

New Zealand films at NZIFF are proudly sponsored by Resene.