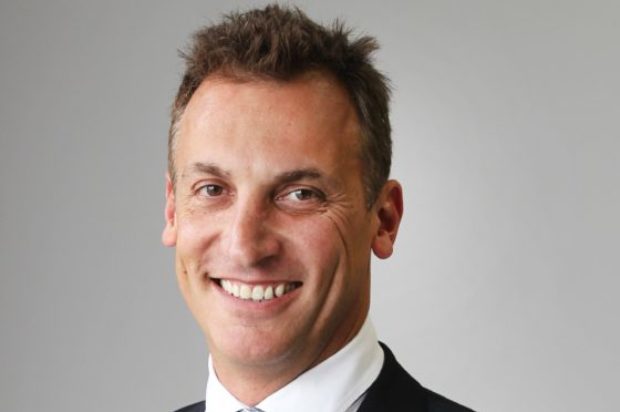 Antony Catalano is the new owner in a bid to buy the regional newspaper which formerly belonged to Fairfax.

Nine has announced cash proceeds from the sale are expected to be around $115m, of which $10m will be paid in 12 months.

The sale is expected to be completed by 30 June of this year and includes 160-plus regional titles including The Newcastle Herald, The Examiner, The Border Mail, and the Illawarra Mercury. It also includes around 130 community-based websites, and agricultural publications such as The Land, Queensland Country Life, and Stock and Land.

As part of the deal, Nine will receive up to $10m of advertising within ACM properties over three years.

Nine said the commercial relationships that have existed during Nine’s ownership of the business would continue. For a short time, this will include sharing publications between ACM mastheads, and Nine’s metro titles – The Age, The Sydney Morning Herald and The Australian Financial Review.

Nine’s CEO Hugh Marks said of the sale: “The sale of ACM is aligned with our strategy to exit non-core businesses and to focus on Nine’s portfolio of high-growth, digital assets. We will retain a commercial relationship with ACM and look forward to continuing to work with the business in areas where there are mutual benefits to both Nine and ACM.”

In a note to staff, Marks added that while the company was offloading the ACM assets, it remained a strong business unit.

“The reasons we sought buyers from three businesses – Australian Community Media, Stuff and Events – involved a need for Nine to focus on our core business, while ensuring that each of those three is well placed for their next cycle, with an owner who is strongly positioned to capitalize on the opportunities in front of them,” he said.

“With all three of these businesses, we have seen a number of interested parties involved in the process. This is because they are all good and profitable, with strong teams and a vision for the future ahead of them.”

He said the change in ownership was good for ACM and sets it up “well on the path for the future”.

Catalano has an extensive history with the company formerly known as Fairfax, which was purchased by Nine last year.

He was property editor and marketing director for Fairfax’s The Age before he was made redundant by the company. He went on to launch Metro Media Publishing in 2010, which included The Weekly Review – a rival to Fairfax’s The Melbourne Weekly.

By 2011, Fairfax had taken a 50% stake in Catalano’s venture for $35m. The deal also saw the assets of Fairfax Community Newspapers merged into Metro Media Publishing.

In January last year, after successfully spinning the company out as a separate entity on the ASX, Catalano resigned as CEO.

In November last year, reports emerged Catalano had made a last-ditch effort to thwart the impending merger of Nine and Fairfax.