CHRISTEN O’LEARY AND LEON CAIN north by northwest QPAC warner brothers by Caroline Russo | on September 11, 2018 | 0 comments | in Uncategorized | Like it 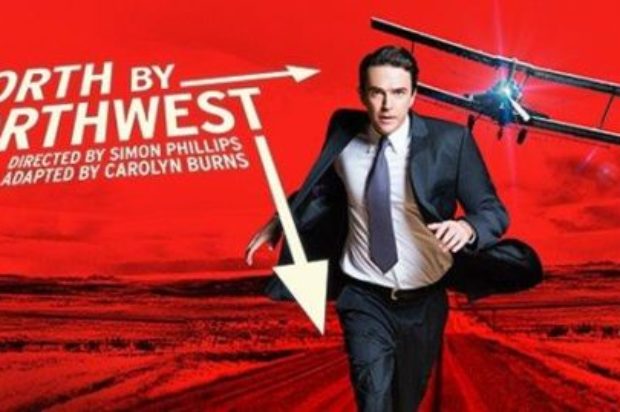 Queenslanders Christen O’Leary and Leon Cain will join a stellar line up of talent announced for the triumphant stage adaption of Alfred Hitchcock’s North by Northwest, for the strictly limited season at the Lyric Theatre, Queensland Performing Arts Centre (QPAC) from 27 November to 9 December 2018.

Christen O’Leary, a multi-award winning musical theatre star most recognised for recent roles in A Twelfth Night, Scenes from a Marriage, and the popular seasons of Ladies in Black and End of the Rainbow among many more, as well as her television credits (Blue Heelers, State Coroner), will play the role of Maggie and other female parts in this Hollywood classic Queensland stage premiere.

Leon Cain will showcase his talent in the role of Janitor and various other roles. Cain frequently treads the boards at QPAC, most recently in Roald Dahl’s George’s Marvellous Medicine with shake & stir theatre co. His career has earned him two Matilda Awards and will bring his diverse experience to the stage once more.

Brisbane is only the second Australian city to experience this celebrated production following sell out seasons in Melbourne, the U.K. and Toronto.

Every twist, every thrill, every hairbreadth escape from Hitchcock’s original genius work is retained for this stunning new stage production by director Simon Phillips and adapted for the stage by Carolyn Burns; the creative team behind Ladies in Black.

Don’t miss this lightning paced thriller that combines glamour with espionage for a truly irresistible cocktail. Playing in QPAC’s Lyric Theatre for a strictly limited season from 27 November, tickets are selling fast so you’d better run! To book go to qpac.com.au or phone 136 246.