NOT FAKE NEWS ..TRUMP AND WIFE MELANIA HAVE COVID19

COVID-19 NOT FAKE NEWS trump media US PRESIDENT TRUMP IS SICK by Caroline Russo | on October 2, 2020 | 0 comments | in Daily News and Updates | Like it 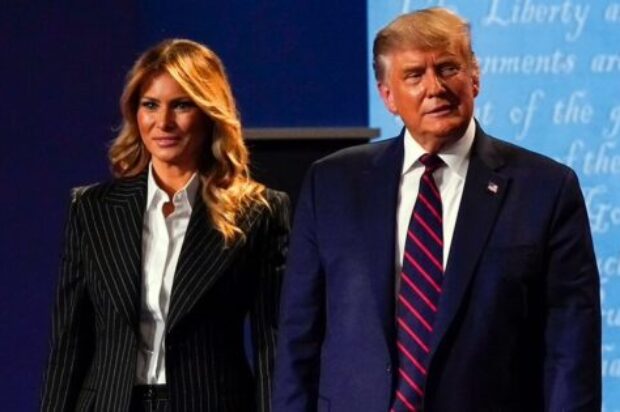 It is Friday meltdown news on hearing that the US President Donald Trump and his wife Melania have tested positive for coronavirus, hours after it was revealed top aide Hope Hicks had contracted the virus.

United States President Donald Trump and his wife Melania have tested positive for COVID-19, just one month out from the presidential election.

News reports are stating that Mr Trump confirmed the positive test via Twitter on Thursday, hours after it was revealed one of his top aides, Hope Hicks, had contracted the virus.

The President and First Lady Melania Trump were tested following Ms Hicks’ diagnosis and had begun quarantining at the White House while awaiting their results. 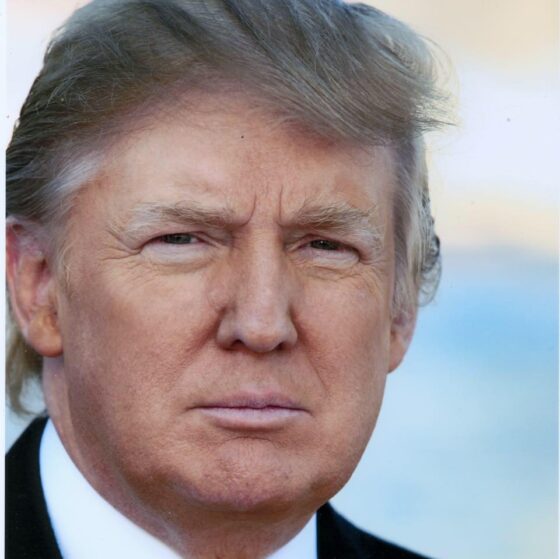 “We will begin our quarantine and recovery process immediately,” Mr Trump said in the late-night Tweet. “We will get through this TOGETHER”.

Both Mr Trump and the First Lady had spent time with Ms Hicks this week, including while travelling on Air Force One to Cleveland for the first presidential debate against Democratic challenger Joe Biden on Wednesday.