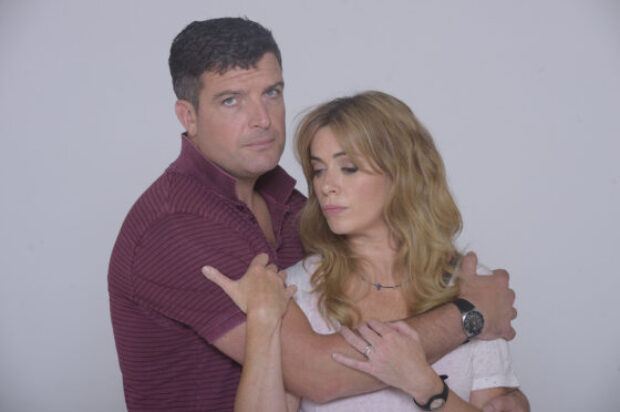 Keeping Faith was filmed back-to-back in both Welsh and English. Award-winning actress Eve Myles (Torchwood, Broadchurch, Doctor Who) had just four months to learn the language as she could only speak conversational Welsh having grown up with English as her native tongue. She became an overnight star when the series was first screened in Welsh in Wales. It was later televised in English and then downloaded 17M times on BBC iPlayer, further cementing Eve’s and the show’s success.

Described by The Guardian as “a bit like Big Little Lies relocated to rural Wales”, this BBC thriller with a stunning Welsh noir aesthetic follows Faith Howells, a lawyer with a happy marriage until her husband suddenly disappears. As Faith becomes the police’s prime suspect, her search for the truth leads her to the criminal underbelly of her quiet town. Filmed along the spectacular Welsh coast, this suspense-filled mystery also stars Mark Lewis Jones (Stella).

For our readers
Acorn TV is offering an extended 30-day free trial for new subscribers (previously a 7-day trial). The special code ‘ACORNTVAU30’ can be used when signing up at https://au.acorn.tv.