Odillia, Links up With Snoop Dogg for New Single, “Break it Down” 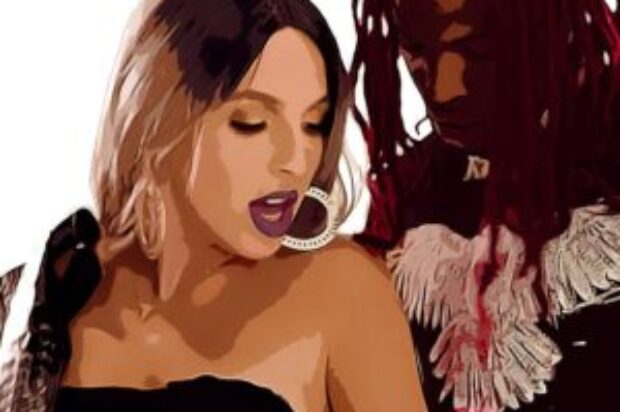 Hip-hop and pop crossover sensation, Odillia, has released her most impressive track to date on 2nd October, seeing her team up with none other than Tha Doggfather himself, Snoop Dogg on the brand-new track, Break it Down. Break It Down comes hot on the heels of her chart-topping debut single End of the World, featuring Atlanta’s Lil’ Keed that racked up over 10 million views on social media since it premiered in February. Break it Down is accompanied by a video shot on the Caribbean island of Aruba.

Lukevision owner Will Luke, alongside his business partner Courtney Benson, whose label signed Odillia, say they couldn’t be more excited about the success of his new artist, “Odillia is that rare breed of young artist with heart, soul and the talent and dedication to match! She has been an amazing addition to the label and we couldn’t have asked for a better performing debut than End of the World. We can’t wait to see how well the new single performs, especially with the legend Snoop on the track.”

Leaving home to pursue her dream at only 16-years old, the 24-year-old Netherlands native shot to fame after appearing on the hit BBC talent competition All Together Now. After moving to Los Angeles in 2019, Odillia landed a major record deal, secured artist representation and was in the studio working on her US debut within months. She is thrilled to be working on this collaboration with her long-time inspiration Snoop Dogg

Break It Down, which was written by Odillia, explores the ups and downs of a relationship with one partner in need of clarification of where things stand.

“I write all of my own songs,” she explains. “They are all based on things I have personally experienced or the experiences of people in my life. Sometimes, when two people are in a relationship but not on the same page, there comes that moment of honestly where they just have to break it down and say what it is they want or don’t want from each other. I’m excited to play off those emotions in a back and forth with Snoop with beautiful Aruba as the backdrop of the story.”

Odillia pushes the limits of pop music with her talent and drive. She’s an all-round artist who sings, dances and raps as great as she looks. She doesn’t care about boxes and refuses to be put in one. She has a vision that surpasses genres and crosses oceans and a mindset to conquer the world. “Choose your own battle and fight it so many times you win, keep on fighting. Losing doesn’t mean you can’t win eventually. Rock it like you think you are the shit”

This is great mix that blends well for the two artists has scored …Over 2.2 million views of Odillia and Lil Keed’s End of the World and 48 on the Mediabase Radio Top 100 check it out.