ONE DIRECTION RELEASE BRAND NEW SINGLE ‘DRAG ME DOWN’ 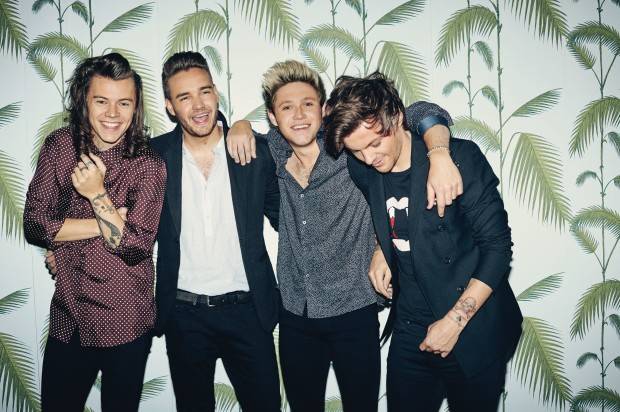 One Direction have surprised fans this afternoon with the impromptu release of their brand new single ‘Drag Me Down’.

The band dropped the song on iTunes and Spotify worldwide today at 3:30pm Australian time (6:30am UK time) with no fanfare, before premiering it on radio or online.

Featuring crashing guitars and soaring harmonies, ‘Drag Me Down’ showcases a more mature One Direction sound. ‘Drag Me Down’ is written by Jamie Scott, John Ryan and Julian Bunetta, and produced by Ryan and Bunetta.

With sales of over 65 million worldwide and performances to over 7.5 million fans, One Direction truly are a pop phenomenon. In May this year the band won two Billboard Awards for Top Group and Top Touring Artist.

The band are currently on the American leg of their massive On The Road Again stadium tour, before they return to the UK in September for another sold out arena tour. Their fifth album is due for release this November. 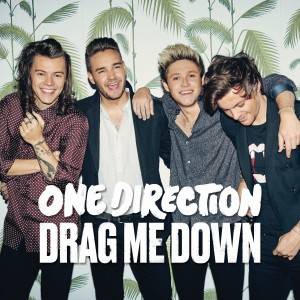