ONE TO ONE WITH ACTOR KIM KNUCKEY

acting and actors actors in oz BEST ACTORS IN TV home and away KIM KNUCKEY ONE TO ONE TALK by Caroline Russo | on December 24, 2019 | 0 comments | in Entertainment | Like it 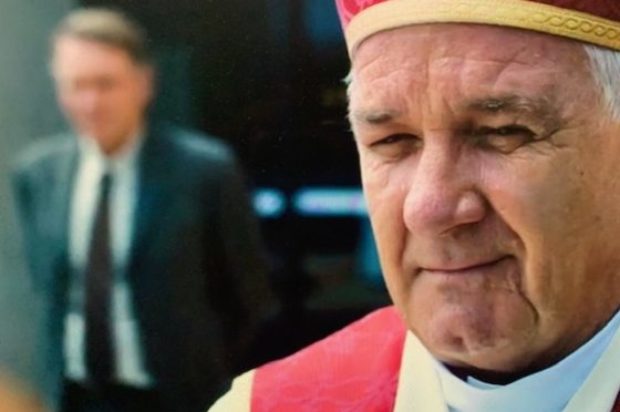 ONE TO ONE WITH AUSTRALIAN ACTOR KIM KNUCKEY Kim Knuckey is one actor that has had a wonderful life in the industry of film and TV who never did study acting but fell into it by chance and grew to love I,t and it’s now over 30 years he has been working. His first role was in TV was with the classic TV show Country Practice 1987. Kim followed up over his years with long-standing roles in some of the best TV shows that were made as to the likes of Water Rats, Police Rescue, and the ever-popular “Home and Away” series, plus many more TV shows and films. One of his most standouts was that he stared in The Great Gatsby film made by Baz Luruman and got to work with Leo Di Caprio. He was cool to work with and was nice to everyone. I have worked with some great names and fellow actors over my years, and I had such a lucky run in all the roles I get to act on, and a great agent helps who gets you into the roles, and it’s carried me throughout my carer too, but I love what I do.

With having met up with Kim, we got to have a quick chat in filming him in Sydney at a Bondi Cafe over Turkey Coffee and its no doubt that Kim is one of the best veteran actors in OZ, plus one of the nicest men to meet. We look forward to staying in touch as there are some exciting announcements in 2020 with another true Australian Film that Kim will be staring in Sherbrooke Down. 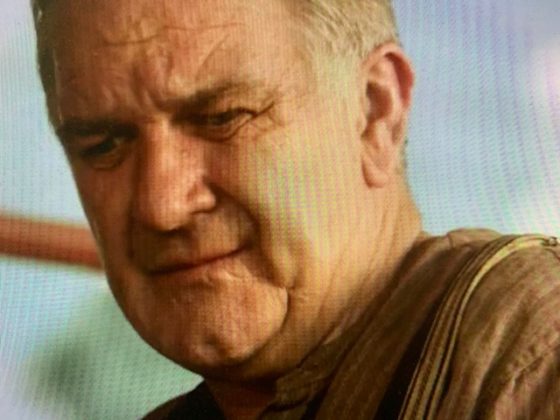