OPENING NIGHT OF THE REVOLUTIONISTS IS DELICIOUS THEATRE

Lauren Gunderson. Michael Beh Off with their head The Revolutionists Women on stage by Caroline Russo | on March 6, 2021 | 0 comments | in Theatre | Like it 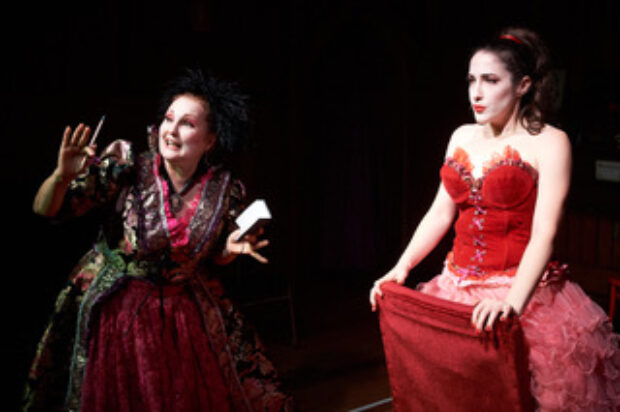 The kick-off production for 2021 The Curators is The REVOLUTIONISTS writen by Lauren Gunderson that had its official Australian Premiere that kicked off excitement to this great score that director Michael Beh has secured!

The stage design is ever so clever in what is the home base for the Curators at Chippendale Christ Church Milton. The creative edge they have explored to design this production is for you to be sitting in a fashion runway show!

It opens with the four Revolutionist strutting their stuff as each one of them looks amazing in action and sets the tone for the night as there is so much to look at. I loved the costumes, wigs headpieces and makeup as to the checky vibe of the show.

It has so much depth and the leading ladies Lisa Hickey (Ghosts), Amanda McErlean (Vincent River) and Lauren Roche (Ghosts), as well as Curators’ guest artist, Asabi Goodman (Harrow), carry this through to the end as to the many amusing moments. It is busy, very colourful has enormous punch value and quite unique’, plus directed in such a clever creative way as to how Michael Beh has set his vision on this production. 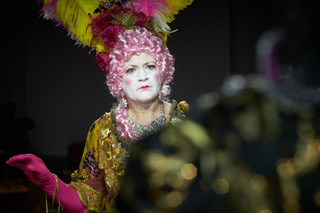 It is set against the shadow of Madame Guillotine during The Reign of Terror in revolutionary Paris, 1793, four incredible women – all based in historical fact and all doomed – have a fictitious meeting that is hilarious, moving and fateful. 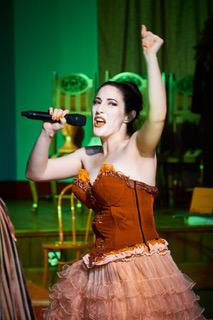 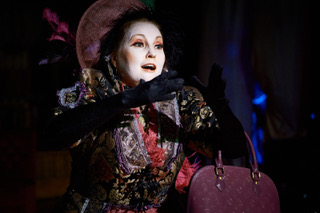 This is a wonderful theatre that this hard-working Indie theatre group have put together, and I could go back for seconds as to the amount of joy and fun of watching this played out!

On another note, I have to say the musical numbers with the choreography combined is upbeat, but the stand out is Asabi Goodman who has been a professional singer since a young girl, and you get an extra treat in hearing the voice of this talented lady of soul.
The Curators are climbing up the ladder very quickly in the Brisbane theatre industry for sure. The vision and the future growth for this Indie company are no doubt exciting as to the great plans ahead. The great bond and respect of the fellow workers and volunteers are impressive to see and Michael Beh is the father of this.

Don’t miss this show folks it is Delicious Fun and such a Romp. 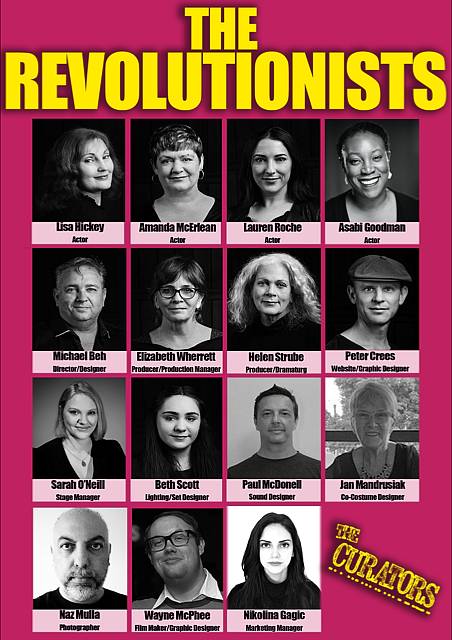