OPENING YOUR MINDS AND HEART TO FILM DOCO THE PORTAL

Change mindset film documentaries healing the self and world meditation The Portal universal shifting by Caroline Russo | on October 14, 2019 | 2 comments | in Film News | Like it 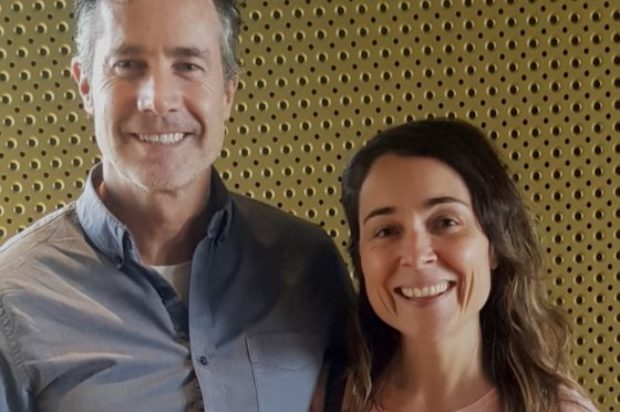 SPOTLIGHT WITH FILMMAKERS TOM CRONIN AND JACQUIE FIFER ON THE PORTAL.

What would happen if 7 billion people all meditated? Could it shift the trajectory of our planet?

I had the pleasure to meet the creatives of the film “The Portal” Tom Cronin, Jacquie Fifer, that are now touring around Australia in cinemas to showcase the film with QAs and will be globally touring with what is a great conversation piece as well a visual thought-provoking film. In our interview, they spoke to us about the film and gave us a good insight about the doco and making of the film. “This is an awareness film”.. that can shift and change a lot of things and has some very powerful messages. I feel it is a must-see film that can make you look at shifting some things in life that can ease stress, mental health, and change for better.

The Portal brings to life the stories of six individuals who overcame great adversity using stillness and mindfulness, inspiring the audience to follow in their footsteps and realise the unique potential that all humans have to change our world–from the inside out.

Supported by insights from three of the world’s foremost futurists–and a robot–the film unfolds as a beautiful, audiovisual spectacle that takes the viewer on their own mindfulness journey through the pain, joy and memory fragments of life.

Exploring a new way forward, this powerful film open hearts and minds to an exciting vision for humanity, transformed, inviting all 7 billion people to make an enlightened planet possible by entering The Portal.
For more information please visit: www.entertheportal.com