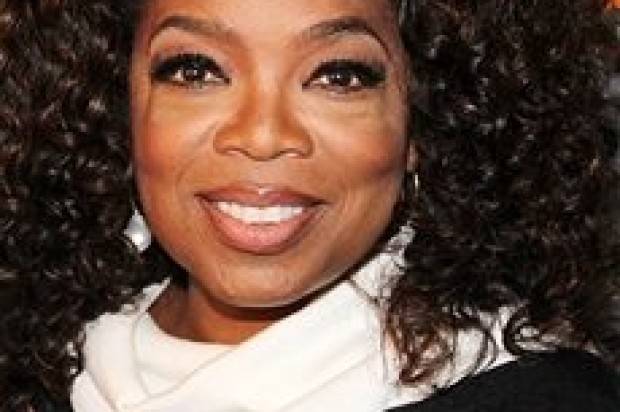 OPRAH AND TRACY
AN AUSTRALIAN TV EXCLUSIVE
MONDAY AT 7.00PM

From her poverty-stricken childhood to becoming one of the most influential women in the world, Oprah tells Tracy about her remarkable rise to fame.-“I was sexually harassed, but I knew if I did anything about it or said anything about it that I would never work in television again,” she says.

Oprah opens up about the difficult decision to walk away from the highest rating talk show in American history and the huge risk she took starting her own television network, saying: “I was wrong. I was dead wrong. I have never been more wrong in my life.”

She also says: “I will tell you this, Trace, I do live a pretty extraordinary life, but not for the reasons most people think.”

Tracy Grimshaw, who travelled to Los Angeles for the interview, has been fascinated by Oprah for many years.

“I’ll mark my 35th year in television next year, and she helped change television for women over those years in my opinion. She’s a risk taker, when so many people coming from her background would be terrified of risk. I relished the opportunity to get an insight into how she thinks.”

A Current Affair will be Oprah’s only television interview ahead of her Australian speaking tour, An Evening With Oprah Winfrey.