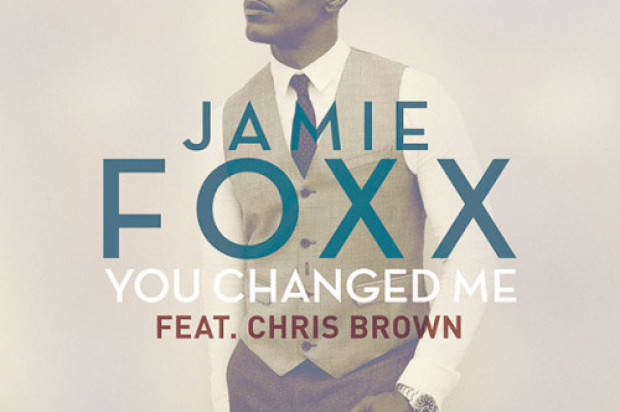 ‘You Changed Me’ featuring Chris Brown was written by Jamie Foxx, Boi-1da, Vinylz, Allen Ritter, Kevin Cossom, Breyon Prescott and Chris Brown. The song was produced by Boi-1da and Vinylz. The song is the first release off Foxx’s forthcoming album due out May 22nd on RCA Records and Sony Music Entertainment Australia.

Listen to ‘You Changed Me’ Featuring Chris Brown: www.jamiefoxxmusic.com