PARISIAN CABARET STAR TO SHINE AT QPAC IN FEBRUARY

cabaret de paris PARISIAN CABARET QPAC by Caroline Russo | on February 7, 2021 | 0 comments | in Entertainment | Like it The burlesque extravaganza you need right now opens next month:

for THREE shows over February 26 and 27, Cabaret de Paris will take over QPAC in a high-kicking, sequined and feathered show like no other!

This lavish French cabaret show features breath-taking dancers, beguiling music and an array of international guest artists in spectacular costumes, a nod to the elegance and glamour of Paris.

Starring is none other than the legendary showgirl herself, Marissa Burgess, the longest-serving performer in the Moulin Rouge’s 120-year history. Australian-born and trained Marissa has a string of accolades to her name and became the toast of Paris and the subject of many French TV talk shows and a US documentary.

Joining Marissa on stage include the crème de la crème of showgirls from around the world; 14 dancers who have graced the stages of France’s most famous cabaret revues. The show features over quarter of a million dollars’ worth of lavish costumes in in traditional Moulin Rouge Parisian style, with feathers, sequins, rhinestones and jewels (some covering barely anything). 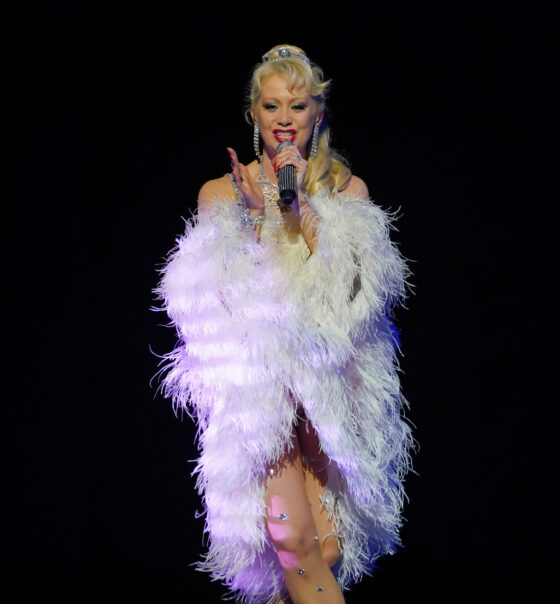 Additionally, acclaimed illusionist and Australia’s Got Talent finalist Michael Boyd will perform some of his greatest illusions, mind-boggling disappearances and magic including a sensational levitation illusion performed with Marissa whilst she is singing!