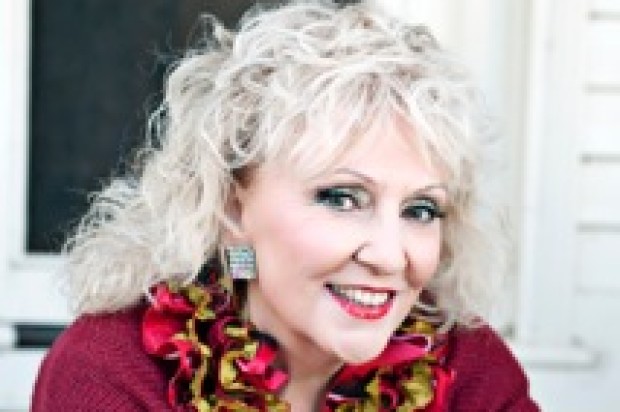 Perpetual, as trustee, has announced the acclaimed novelist, short story writer and editor Carmel Bird, as the winner of the 2016 Patrick White Literary Award.

Perpetual National Manager of Philanthropy & Not For Profit Services, Caitriona Fay said: “Like many philanthropists, Patrick White established the award to create a legacy – one that would reward Australian writers and help them to continue to flourish.

“This legacy now extends more than 40 years and has had a significant impact on the lives of so many in the literary community. It is a demonstration of just how important philanthropic giving is in the community.”

Benefitting from the proceeds of the Trust of Patrick White’s 1973 Nobel Prize for Literature, Ms Bird will receive $20,000 in recognition of her outstanding contribution to Australian literature.

Reflecting on the achievement, Ms Bird said: “I am honoured and also overcome with joy to have been selected to receive the Award, to have been added to the list of distinguished writers who have received it in the past. Patrick White has been one of the key writers in my life. In awe, I met him in 1961, never imagining that one day I might receive a wonderful gift from him.

“First of all I fell for the plays, then the stories, then the novels which I began reading in the sixties. I like to believe his work has in many subtle ways affected my own. Perhaps his interest in what he called the ‘sin of goodness’ can be found in some of my own narratives. I treasure the deep, pictorial quality of his prose, its spirituality, its humour, its grandeur, the power of its music.

“A story I love about Patrick White is that when he was a child he went to my homeland of Tasmania for a holiday, remembering it ever after as Paradise Lost. I do like that. I am so grateful to Patrick White first of all for his work. And naturally I am grateful to him for setting up the award.”

Carmel Bird is a writer of both fiction and non-fiction. Her first collection of short stories appeared in 1976. Since then she has published novels, essays, anthologies, children’s books and also manuals on how to write.

Commenting on behalf of the 2016 judging panel, Dr Bernadette Brennan said: “The judges are pleased to select Carmel Bird as the 2016 winner of the Patrick White Award.

“Carmel has contributed widely and uniquely to Australian literature since her first book in 1976. Carmel has since gone on to publish 30 more books – her imagination is extraordinarily wide-ranging and her fiction consequently creates a world that criss-crosses textual, intellectual and geographical boundaries.”

Ms Bird will be officially honoured for her contribution to Australian literature at the Patrick White Literary Award celebration at Readings Carlton, 309 Lygon Street, Carlton, Victoria on Friday 11 November 2016. Members of the public are welcome to attend. To book, visit the Readings website – http://www.readings.com.au/events

The Patrick White Literary Award was established by Mr White to advance Australian literature “by encouraging the writing of novels, short stories, poetry and/or plays for publication or performance”. For the past 43 years it has been bestowed to an author who has made an ongoing contribution to Australian literature, but who may not have received due recognition.