foxtell HBO Peter Dinklage and Jamie Dornan by Caroline Russo | on October 17, 2018 | 0 comments | in Entertainment | Like it 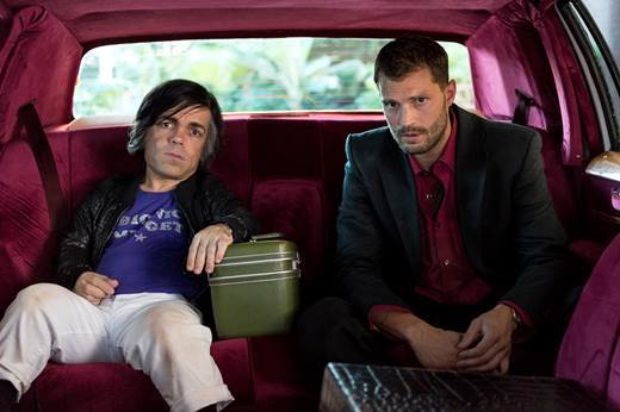 FOX SHOWCASE is the exclusive Australian home of FX and HBO content and features must-see international programming including Game of Thrones, Big Little Lies, The Affair, Ray Donovan, Westworld, The Walking Dead and American Horror Story. It is also the exclusive home to Foxtel’s own award-winning original dramas, which continue to break new ground and win local and international praise. These dramas includeWentworth, A Place to Call Home and Picnic at Hanging Rock.