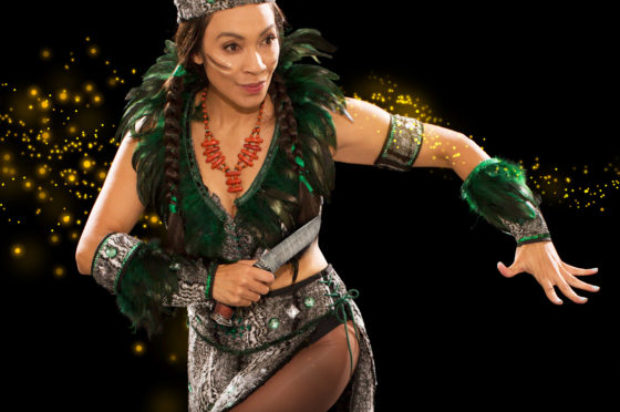 THE ADVENTURES OF PETER PAN & TINKER BELL
RETURN TO PANTOLAND

Producer Bonnie Lythgoe has jetted back into the Gold Coast and is now busily preparing to welcome the wonderful cast set to star in THE ADVENTURES OF PETER PAN & TINKER BELL in Return to Pantoland. The cast begin rehearsals at the Arts Centre Gold Coast on Monday 12 June. The show premieres on 23 June and will play until 1 July. 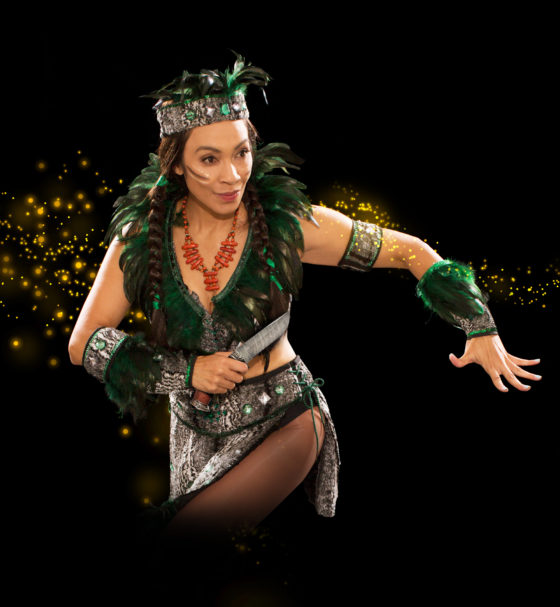 An amazing cast has been assembled including one of Australia’s favourite performers TODD McKENNEY who will be joined by Hi-5 favourite TIM MADDREN as ‘Peter Pan’; JAIME HADWEN as ‘Tinker Bell’; KATRINA RETALLICK as ‘Mrs Darling’ and ‘Mimi the Magic Mermaid; former Australian girl band “Girlfriend” lead singer ROBYN LOAU as ‘Tiger Lilly’ and MARK JONES as ‘Smee’.
  This is the first time Bonnie Lythgoe Productions has presented one of her world- class pantos in Queensland. To celebrate ‘Peter Pan’ arriving on the coast, the Terrace of The Arts Centre will be transformed into a magical ‘Neverland’ with themed food, preshow entertainment and activities. Neverland is supported by Paradise Point Community Bank Branch Bendigo Bank and Pindara Hospital.
Audiences will then be transported by the enchanting story, glittering sets, spectacular effects, fairytale costumes, fantastic song and dance numbers, riotous comedy, dollops of magic and bags of audience participation.
www.ozpanto.com