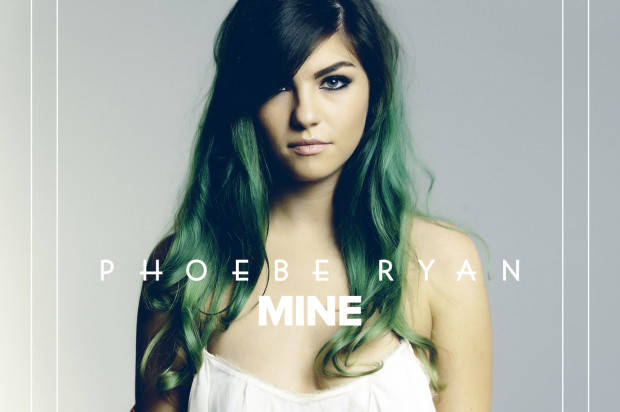 Often compared to Ellie Goulding, Tove Lo and Lights, Phoebe has been riding a crest of mainstream and indie acclaim, with The Fader naming ‘Mine’ an “excellent, wispy single” and Nylon declaring, “Phoebe Ryan’s ‘Mine’ is going to be a hit.” The song has already seen combined streams of nearly 4.5 Million. Check out the beautifully rendered video with the charismatic Ryan delivering an understated, star-turning performance, HERE.

Also included on the EP is brand new track ‘Homie’ and previously released song ‘Dead,’ which Noisey says “showcases both the singer’s ethereal vocals and her innate pop nous.” Rounding out the 5 track EP is a remix of ‘Mine’ from Michael Keenan featuring rapper Skizzy Mars, and Phoebe’s ingenious hybrid-cover of R. Kelly’s ‘Ignition’ and Miguel’s ‘Do You,’which first ignited the pop blogosphere earlier this year. The sultry mash-up reached #1 on HypeMachine and went on to top more than 10.5 Million Spotify streams.

Phoebe’s breathy, intimate vocal style and magnetic songwriting chops have already placed her in the league of indie pop’s top female singer/songwriters. Phoebe first broke into the record business as a songwriter, working with Mars and a wide spectrum of artists including EDM stalwarts Tritonal. Born and raised in the small New Jersey beach/fishing village of Sea Bright, she graduated from NYU after attending the Clive Davis Institute of Recorded Music, and currently lives in Los Angeles. Before launching her own career, her songwriting contributions helped shape Oh Honey’s ‘Be Okay,’and Bea Miller’s ‘Young Blood,’ among others. 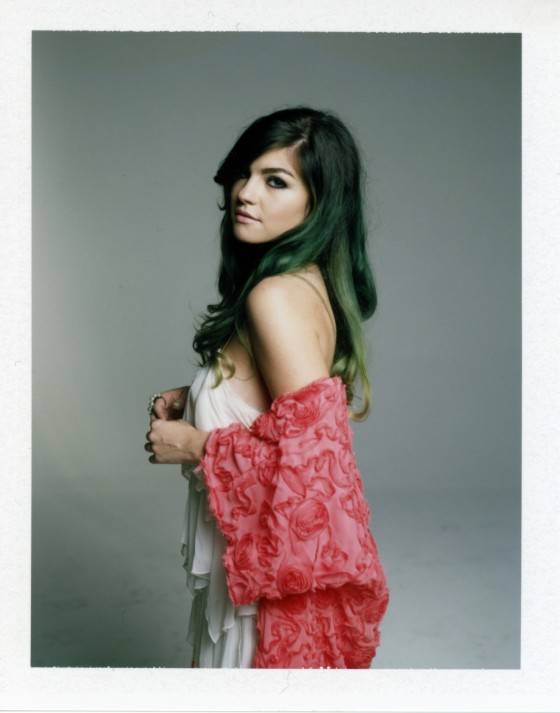