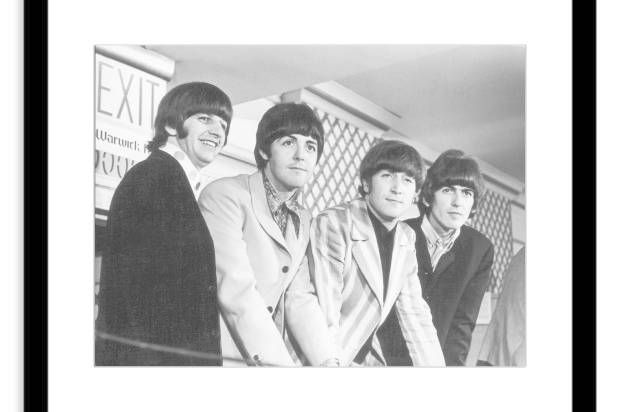 Fred W. McDarrah was the most curious, knowledgeable, and indefatigable chronicler of the New York scene over the second half of the 20th century. 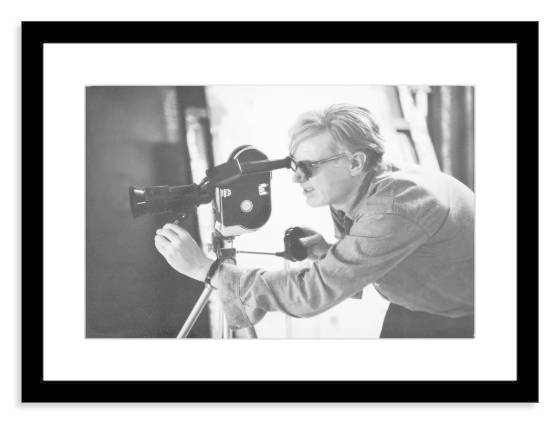 His work brings a new and unique selection of images to the collected works of an already world class Photos.com lineup including Alfred Eisenstadt, Margaret Bourke-White and Ansel Adams.

McDarrah rose to prominence during his 50-year association with the Village Voice newspaper, the house organ of the post-war counterculture. The New York Times has described McDarrah as the “Bachrach of New York’s Bohemia.”

He photographed the artists, writers, musicians, and actors who frequented the bars, theaters, galleries, and cafes in Greenwich Village. He documented political rallies, museum openings, breaking news, feminism, experimental theater, the rock and folk music scenes, dance, and the civil rights and anti-war movements. In a style simple and direct McDarrah created street and studio portraits of luminaries, politicians and celebrities that were often definitive.

But his favorite subject may have been his beloved New York City; often roaming the city on his bicycle, he documented the streets, buildings, landmarks, parks, beaches, pushcarts, subways, architecture, landscapes, churches, signs, cobblestones, storefronts and rooftops. 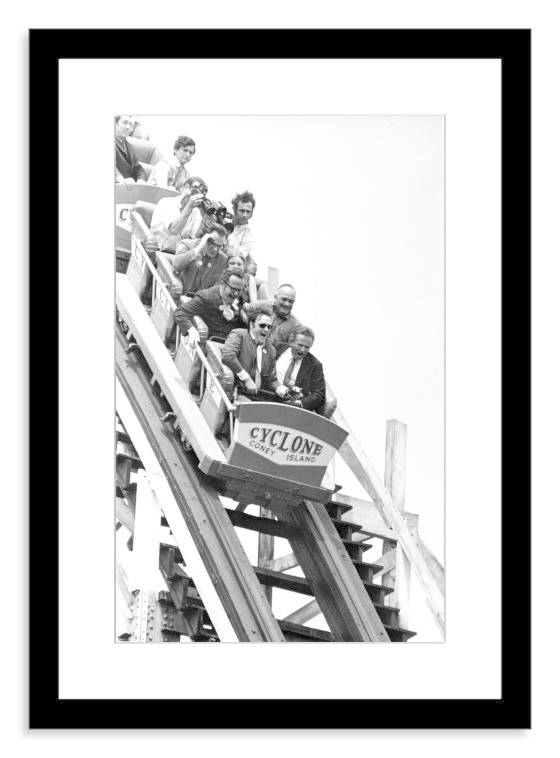 For The Fred McDarrah Collection, the editors at Photos.com have selected more than 200 of McDarrah’s most delightful and inspiring images, with an eye towards their ability to work as wall décor. Many of the images shown here are available to the consumer market for the very first time.

About Photos.com by Getty Images
Built on Getty Images’ unrivaled archive and exclusive collections from a wide range of world-renowned photographers, Photos.com by Getty Images is a full service printing and framing e-commerce business. Every image is available in four sizes and five framing options: paper, canvas, acrylic, birchwood & aluminum, and arrives at your doorstep framed and ready-to-hang. With more than 250,000 images spanning current events and famous faces to world culture, contemporary concepts and iconic black-and-white photography, there’s something to inspire and complement every interior style.