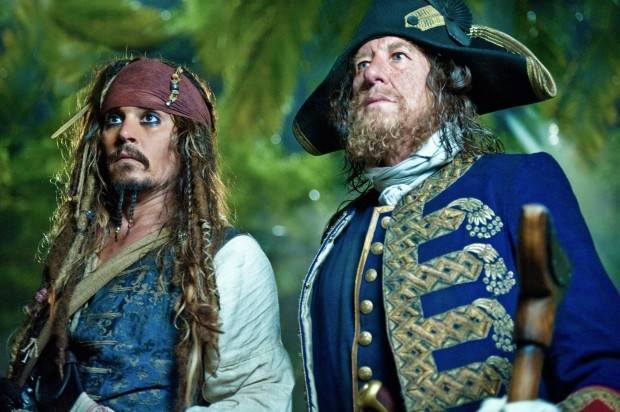 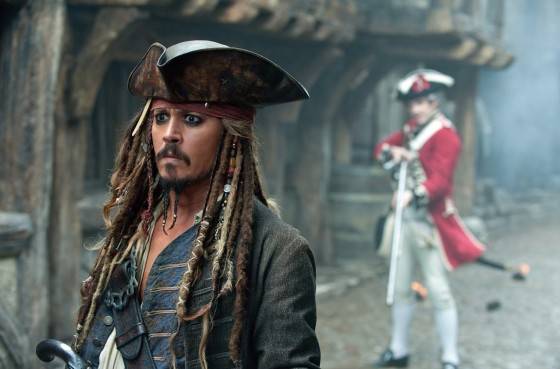 Joining Bruckheimer, Sandberg & Rønning for the swashbuckling new voyage is a first-tier group of award-winning behind-the-scenes artists—many of them new to the “Pirates of the
  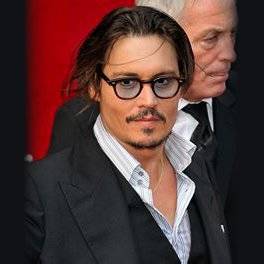