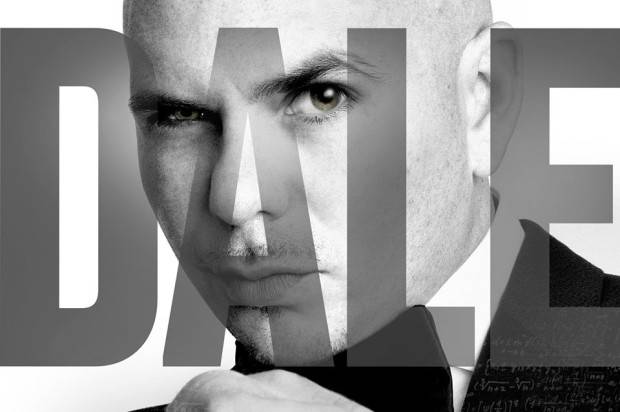 DALE, the new Spanish album from Pitbull, has been released through Mr. 305 Inc./Sony Music Latin/Sony Music Entertainment Australia. DALE is the second Spanish-language from the Miami based rapper, and features a number of stellar collaborations with Ricky Martin, Wisin, Yandel, Don Miguelo and more. Earlier this year, Pitbull set a series of clues via his dancers “The Most Bad Ones” instagram to reveal his new single, ‘Baddest Girl in Town ft. Mohombi & Wisin’.

Armando Christian Perez, known around the world as Pitbull, is an internationally successful musician, performer, business entrepreneur, fashion icon and actor. His career sales have exceeded 5 million albums and 60 million singles worldwide. Pitbull has scored #1 hits in more than 15 countries, his videos have over 7 billion views, and his social media reach matches audiences of some television networks. After hosting the American Music Awards for the second time, Pitbull released his eighth studio album, GLOBALIZATION on November 24. Along with his hit single ‘Time of Our Lives,’ the release also includes ‘Celebrate,’ a song heard in the animated film, Penguins of Madagascar, and the smash ‘Wild Wild Love’ featuring G.R.L. Pitbull’s world tours have sold out concerts in North and South America, Europe and the Far East. In addition to his success as a recording artist, Pitbull is also a burgeoning business entrepreneur. Along with Voli, his brand of premium vodka, he recently launched “Pitbull,” his own line of luxury fragrances for men and women. In addition to inking major sponsorship deals with blue-chip brands like Bud Light, Dr. Pepper, Kodak, and Dodge, he is also developing a strategic partnership with Playboy Enterprises. He recently announced an exclusive production deal with Endemol North America, which includes the launch of his own production company, called Honey I’m Home. Most recently Pitbull launched his SiriusXM radio station Globalization, and held his launch event at the Apollo Theatre. He follows Paul McCartney, Metallica and Bruce Springsteen who are the other artists offered the coveted spot by the station to play at the theatre. This year Pitbull also received a star on the Hollywood Walk of Fame, and was immortalized with his own wax figure at Madame Tussauds in Orlando. 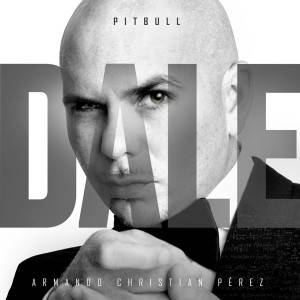