About PITBULL
Armando Christian Perez—aka Pitbull —is literally everywhere. His relentless work ethic transformed him into an award-winning global music superstar, visionary entrepreneur, fashion maven, and successful actor with 70 million single sales and 6 million album sales under his belt. Landing #1 hits in over 15 countries, racking up 9 billion YouTube/VEVO views, more than 2 billion Spotify plays, and a social media presence that speaks to nearly 90 million people daily, “Mr. 305” and “Mr. Worldwide” is a household name. In addition to touring, he is preparing to release his tenth full-length album, 2016’s CLIMATE CHANGE
Outside of music, he’s a hit-maker in the business world. Whether it’s his vodka Voli, fragrance line “Pitbull,” a strategic alliance with Playboy Enterprises, or the countless sponsorships such as Bud Light, Dodge and

Norwegian Cruise Lines, his influence grows exponentially across the board. He has a deal with Endemol North America for his production company “Honey, I’m Home” and his own Sirius XM Radio station, Pitbull’s Globalization Radio. He received key to the city of Miami, is an ambassador for “Visit Florida,” and has a wax figure in Madame Tussaud’s Orlando, and recently received his star on the Hollywood Walk of Fame. 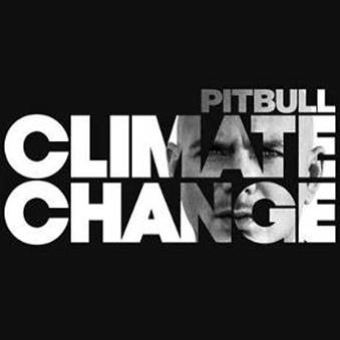