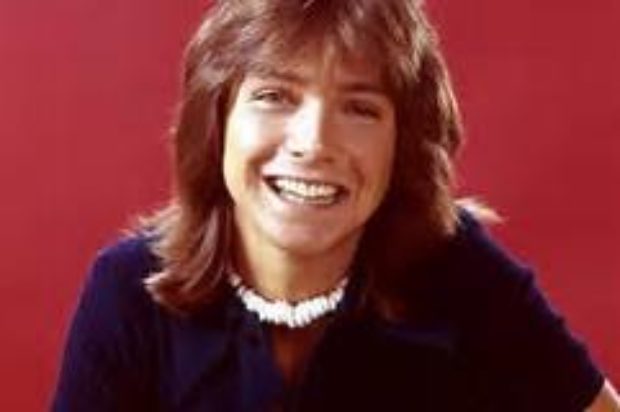 David Cassidy, the former star of “The Partridge Family” TV hit of the 1970s and a reluctant teen idol to the Boomer generation, died Tuesday evening of liver failure, his publicist confirmed. He was 67.

His publicist Joann Geffen released a statement from his family. “On behalf of the entire Cassidy family, it is with great sadness that we announce the passing of our father, our uncle, and our dear brother, David Cassidy.
“David died surrounded by those he loved, with joy in his heart and free from the pain that had gripped him for so long. Thank you for the abundance and support you have shown him these many years.”
The former teen heart throb was rushed to hospital on November 16, requiring a liver transplant following a tumultuous few years.