Circa Artistic Director Yaron Lifschitz Italian with English OPERA QUEENSLAND’S Orpheus and Eurydice by Caroline Russo | on September 3, 2019 | 0 comments | in Entertainment | Like it 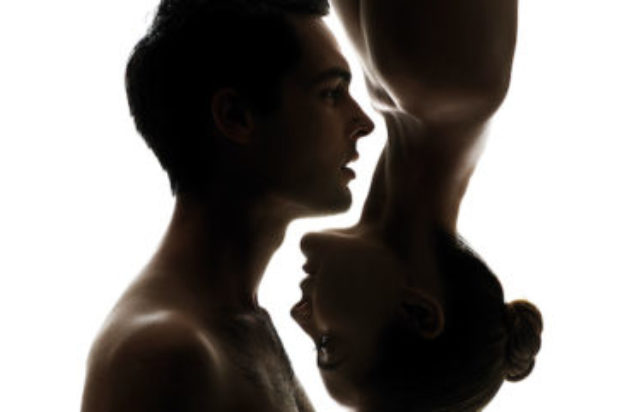 Two of Queensland’s foremost arts organisations join forces to present Orpheus and Eurydice, a circus opera infused with desire and longing that melds sublime music and singing with the raw physicality of movement.

Orpheus and Eurydice is inspired by the ancient Greek myth about Orpheus, the god of music, and his journey to the underworld to save his beloved bride, Eurydice.

On his way he encounters many challenges, including the Furies, whom Orpheus charms into releasing Eurydice on one condition: Orpheus must resist the temptation to look at her on their journey home or he will lose her forever.

Mr Lifschitz said his production skirted the obvious themes of grief and loss and instead spotlighted the concepts of desire and risk.

“I wanted to place the focus squarely on the almost unhealthy limits of desire – do you crave someone enough to risk everything and go into the underworld?” he said.

“I wanted an opera that was fused with that cellular desire, something that drives you from inside, that burns in your cells and doesn’t just sit as an idea on the surface.”

Key to his vision is the intermingling of eight acrobats with opera singers, the Opera Queensland Chorus, the richness of the Queensland Symphony Orchestra under the baton of Dane Lam and a video design element where textures, images and words are integrated into the production.

“It’s a really sexy production with bodies doing difficult and dangerous things on that stage and – unlike Orpheus – you are allowed to look,” Mr Lifschitz said.

“It’s sweaty, raw, authentic and beautiful and you get these moments of transcendence even though it’s quite gritty.”

Opera Queensland Artistic Director Patrick Nolan said he and Mr Lifschitz first worked together while they were studying at National Institute of Dramatic Arts (NIDA) almost three decades ago.

“Through our friendship I knew of Yaron’s deep knowledge and passion for music and I trusted him to respond deeply to the extraordinary beauty of Gluck’s score. ” Mr Nolan said.

“As a director, Yaron is able to express emotion in a very succinct, powerful way and that’s what you have to do with an opera.

Mr Lifschitz said the similarities between opera and circus extended beyond their emotional resonance.

“They’re both artforms of extreme virtuosity and great impact,” he said.

“It was a wonderful challenge and opportunity to bring these two mediums together and Orpheus and Eurydice proved the perfect vehicle.

“This is an opera with a lot of instrumental music in its score, it’s not wall-to-wall singing and we play with that quite a lot.”

Orpheus and Eurydice is Opera Queensland’s final main stage production for 2019 and presented in association with Circa.

It is sung in Italian with English subtitles and runs for approximately 90 minutes without interval.

Free pre-concert talks are held one hour before each performance except 24 and 31 October and last approximately 25 minutes.

An audio described performance is available on Saturday 9 November.