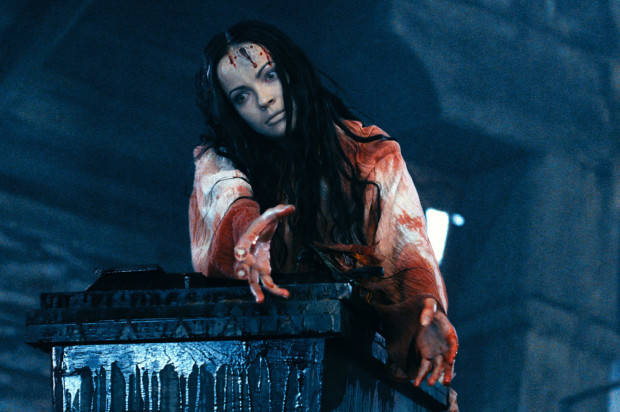 PRESTIGIOUS RUSSIAN FILM FESTIVAL
RESURRECTS FOR ITS 11TH SEASON
Russian Resurrection, the largest and most distinguished celebration of Russian cinema outside of Russia, will launch its 2014 season around the country on October 28, and for the first time, in New Zealand.

In Brisbane, the Festival will be held at Event Cinemas – Brisbane City Myer Centre, from 6-16 November.

Celebrating its 11th year, the Festival showcases the best of Russia’s film industry and pays homage to the finest examples of Russia’s vibrant movie culture. And in 2014, the Festival will commemorate the 90th anniversary of Mosfilm – Russia’s inaugural film studio – with 6 stunning retrospective features and 14 brand new films.

Included within this year’s fabulous line-up are Test, winner of 2014’s Kinotavr Film Festival’s Best Film; Stalingrad, a compelling epic on the battle between Russian and German forces during WWII; and the classic Dersu Uzala winner of the 1976 Academy Award for Best Foreign Language Film. Opening night audiences will be transported to early 19th century Russia with Vasilisa, a sweeping romance set in Napoleonic times, brimming with lavish costumes, large scale battle scenes, an evocative score and a haunting love story between Ivan, a nobleman and Vasilisa, a beautiful serf. 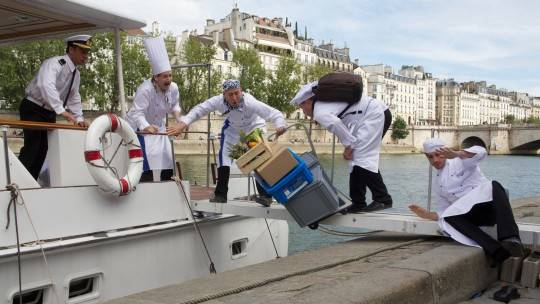 Amidst a festive atmosphere combined with warm Russian hospitality, Russian Resurrection enhances and invigorates the relationships between Russia, Australia, and now New Zealand. It is this jubilant mix, combined with the rich culture attached to the brilliant Russian film industry, which makes attendance to this event a must.

“I am proud and honoured to share the best of Russian cinema with Australian & New Zealand audiences,” said Nicholas Maksymow, Russian Resurrection’s Managing Director. “With over 65,000 people having attended the event since our 2003 commencement, it seems Australians really do appreciate what the Russian film industry has to offer. I can’t wait for them to experience the wonderful films we have sourced for our 2014 programme.”

Russian Resurrection was established to support the growing Russian Film Industry, and showcase the talent of Russian filmmakers and actors on a global scale. 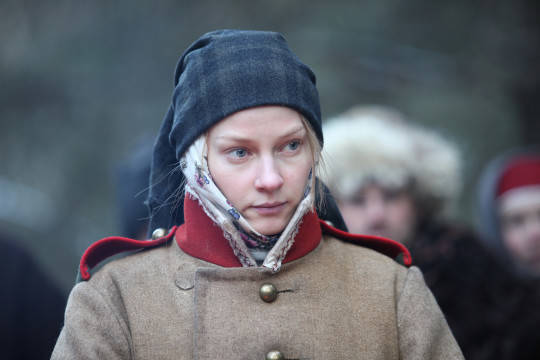 To purchase tix, click on “Advance Ticket Sales” at:
http://www.eventcinemas.com.au/Cinema/Brisbane-City-Myer-Centre