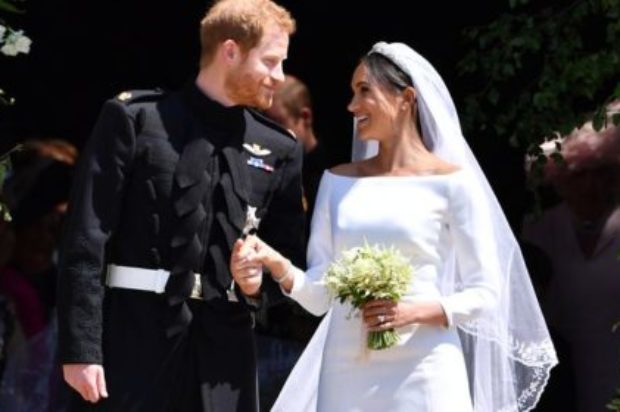 Big breaking news today will be MEGHAN MARKLE and Prince Harry have announced they are stepping back as senior members of the Royal Family, in a shock announcement.

Meghan Markle and Prince Harry announced after “many months of reflection and internal discussions” they would be stepping back from their roles as senior members of the Royal Family. The announcement comes after Meghan and Harry in a candid interview after their royal tour of Africa revealed they were struggling in the royal spotlight.

Also as this is breaking the comments have come out by Royal House that this was not discussed and there are many issues to go through as this will dismiss them from all privileges.

A statement from the royal communications office obtained by Insider reads, “Discussions with The Duke and Duchess of Sussex are at an early stage. We understand their desire to take a different approach, but these are complicated issues that will take time to work through.”

This will cause a huge public reaction to this news today and many more headaches for the Queen. Has Megan rocked the boat more than ever to disrupt the royal family oldest institution, and is Harry under a spell?

Meghan and Harry took a six-week and have only just returned to the UK after spending time in Canada with the Duchess’s mother Doria Ragland and close friend and former Suits co-star Abigail Spencer.

In their announcement, Meghan and Harry revealed they intend to split their time between the UK and North America. This will be no doubt a huge story that will keep growing.