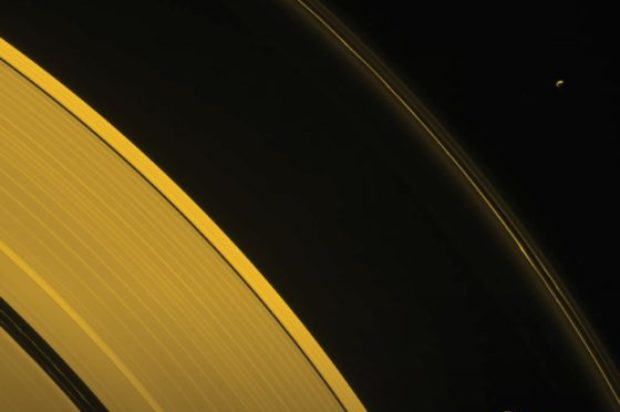 That Gold Street Sound have released a new album Trick Of The Light. It really delivers a great sound that is modern funk and soul, influenced by tradition and layered with aspects of disco and R&B. Each track is mixed and blended with the lead vocals of Shaanika Marguccio, a very powerful and stunning singer. I love the track Rain. 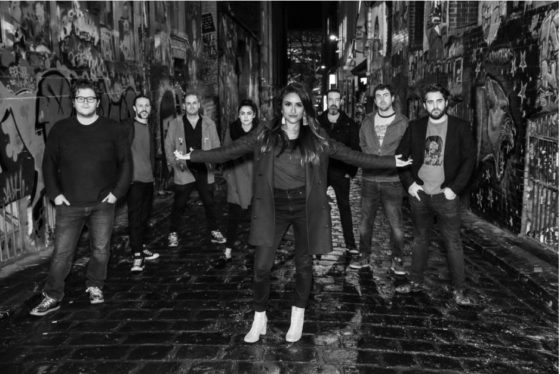 Q How did you get your start?
A. Late one night, whilst putting the bins out on Gold Street in Collingwood, our guitarist Jim Griffiths struck up a conversation with neighbour Steve Forss. Usually, neighbours take offence to the sound of pounding drums, cowbells, and timbales vibrating through the walls. Instead of making a noise complaint, Jim suggested they make funky noise together, and right there on Gold Street, ‘That Gold Street Sound’ was born. Throw in an English bass player, a saxophonist from Canada, a percussionist found on the roof of a houseboat, a couple of brass players, and the ultimate front woman and you are getting down to That Gold Street Sound.

Q. How long have you been performing for?
A That Gold Street Sound has been performing since 2010. We have been playing around the local Melbourne music scene. We cut our teeth playing venues such as Bar Open, The Evelyn, The Retreat & Cherry Bars ‘Soul in the Basement’. Recently we have been playing festivals such as Strawberry Fields, and St Kilda Festival. We have also been touring for the release of our new album ‘Trick of the Light’.


Q. What artists inspired your sound?
A. We have always been in love with classic soul and funk artists such as James Brown, Aretha Franklin, The Temptations, Booker T and The MGs. We wanted to replicate, and pay homage to that classic sound from that golden era in American soul music. We were inspired by the soul revival movement from the Brooklyn NY based artists such as Sharon Jones & The Dap Kings, Charles Bradley, and Lee Fields.

Q. How long did it take to find the sound you thought best represented your music?
A. Our sound formed over the first year of playing together. It wasn’t long until we worked out that we wanted to play funk, soul, and disco. We felt that it suited our early songs about fun times and partying. More recently on the new album, our sound has matured, and now getting a more serious soul vibe. This suits the slightly edgier lyrics on ‘Trick of the Light’.

Q. What has been a personal highlight of your career thus far?

A. Playing on the huge stage at St Kilda festival in 2018. We love to perform in front of an audience; it’s the reason we do what we do, and it was amazing to be part of such a fantastic festival.

Q. Do you have any funny stories from recording?
A For the song ‘Take A Look’ we were wanting to record a clap track (a track of hand claps that get recorded over the song). There were about four of us in the recording booth all crowded around a microphone, concentrating really hard on getting our claps right on the beat. It was tricky to get everyone to clap together on the one beat. We ended laughing so much that we ruined the take!

Q. What is the creative process of making the songs like? How much is collaboration?
A. There is always an element of collaboration in our creative process. We have multiple songwriters in That Gold Street Sound. Sometimes Jim (guitar) will have just a chorus and a groove that we flesh out into a track as a band. Or perhaps Shaani (vox) or Phil (bass) will bring an almost complete song to rehearsal and it only needs some fine tuning. For our live set the tunes usually go through a transformation, as we often add extended solos or open sections that are aimed at creating special moments in our set.

Q. Is there any message or vibe you would like listeners to take away from your music?
A. This album is bookended by two versions of “The Struggle”; the message is that even if you feel like it’s taking a long time, or if you’re presented with barriers or roadblocks, you can achieve your dreams if you keep on fighting for them.

Q. What artists (of any genre) inspire you?
A. We get inspired watching artists that really know how to perform and entertain an audience. We really admire a professional performer that knows how to deliver an engaging and involving live ‘show’. Artists such as rock n roll / classic RnB act Vintage Trouble are a really good example of how to put on a real show. I’ve watched the VT frontman Ty Taylor whipp a sold out Corner Hotel into a frenzy. It was amazing to see.

Q. Do you have any advice for anyone who wants to pursue a career in music?
A. You have to absolutely love doing music. It needs to be your passion and obsession. Practice as much as you can. Keep on pursuing your dreams and goals and eventually you will get there.