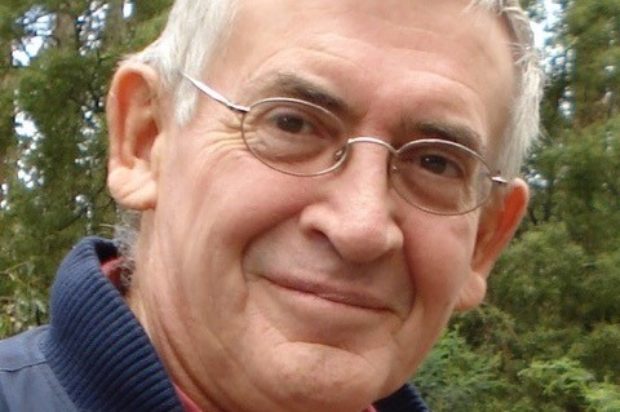 Steve Jodrell – celebrates 30 years and Shame will feature at Winton Film Festival on the 5th July.

The film is all about Asta Cadell, a lawyer traveling through the outback on holiday, stops in a small town after her motorcycle breaks down and shacks up with Tim Curtis, the local mechanic, while fixing it. She then becomes involved in helping Curtis’ teenage daughter, Lizzie, who has been recently date-raped by Danny Fiske, the son of a wealthy, well-known citizen and his gang. Asta persuades Lizzie to press charges against Danny, but the local population becomes determined to keep the incident a secret at any cost and soon Asta and the Curtis family’s lives are in danger. An amazing powerful film about standing up to corruption and moral decrepitude.

How has the Australian film industry & audience evolved since Shame came out in 1988 – what’s changed and what’s stayed the same?

As expected, we have become increasingly focused on the needs of overseas distribution. We are caught in a dilemma. Cinema attendance is dropping but demand for on-line content is increasing. Having said that, I believe our cinema has matured in the last thirty years and unique aspects of our national character have flourished. I’m particularly excited by the rise of Indigenous filmmakers and the outstanding contributions of Ivan Sen, Warwick Thornton, Wayne Blair, Catriona McKenzie and Rachel Perkins, all of whom have bought a new and exciting vision to our Cinema and television

Why is Shame still topical given the current controversy in the entertainment industry around the #metoo movement? Why are films an important platform for hard-to-tackle issues?

Regrettably, Shame is still relevant – some may argue even more relevant. Sexual abuse (and I will add to that domestic abuse) seems to be an even greater issue than thirty years ago – perhaps because the spotlight is more public, perhaps because little has changed. I continue to have hope and the #metoo movement has certainly given weight to a public awareness….but I fear it will be a generational change – sadly, not my generation.
I’m yet to be convinced that Cinema is the vehicle for social change. I’ts my belief that Cinema tends to follow rather than lead. I see more value in documentaries and series made for television and streaming services.

Where do you see Australian films on an international level in the future?

My experience is primarily in Television. As an avid cinemagoer I would venture that we will continue to hold our own as long as our national voice remains clear. It’s seldom that we can compete with the US on large ticket-item Cinema (“Mad Max Fury Road” is the last I can remember) but so long as our smaller, low budget stories continue to have a clear and evident Australian voice, I assert we shall survive; perhaps not flourish but at least survive.

How important are outback festivals like Vision Splendid Outback Film Festival to Australian culture and the arts?

More than important…vital. Vital that outback or rural communities take ownership of their profound contribution to location shooting and pride in the unique nature of their landscape and population. Also rural Festivals bring excitement and collaboration with interstate and overseas personalities so that the performing arts are accepted as an integral part of community life.

Who has inspired you in films of late?
As I said earlier, the unique blend of indigenous storytelling woven into the Western genre – some of which co- incidentally have been shot around Winton. And Ivan Sens ‘Mystery Rd’ has now morphed into a truly excellent television series currently on the ABC

What are the top 5 films you have in your collection?
Oh dear – far too difficult to answer. You may have gathered I’m an avid fan of Westerns so suffice to say I worship Akira Kurosawa and Sergio Leone’s “Once Upon A Time In The West” has a very special place in my heart.

What is your bucket list to do?
Act in a Sondheim musical and direct a western…