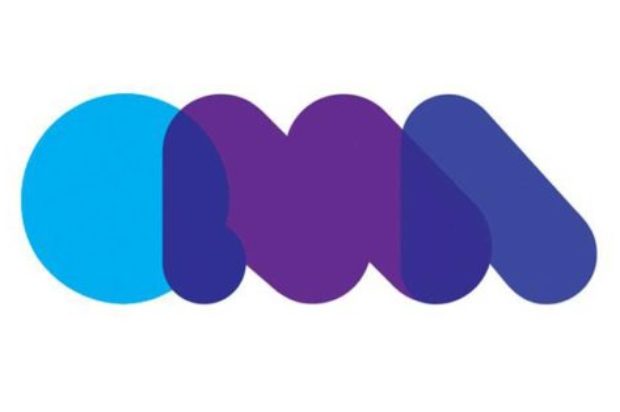 The Queensland music community is now invited to enter their songs in the 2018 Queensland Music Awards, with submissions officially opening today. Artists can enter their songs in a wide range of categories from pop and rock, to blues / roots, electronic / dance and soul / funk / R’n’B with the full list of categories and awards available on the brand new QMAs website www.queenslandmusicawards.com.au

Also opening today is the 2018 Billy Thorpe Scholarship, funded by the Queensland Government and administered by QMusic. This scholarship, now in its 10th year, provides$10,000 for an emerging artist to record with an established producer, and receive career-planning advice from a Chugg Entertainment representative. Applicants can apply online through QMusic’s website www.qmusic.com.au until January 21, 2018 with the winner announced at the 2018 Queensland Music Awards.

Following a wonderful 3 years at Brisbane Powerhouse, the QMAs night will move to a new gala format, courtesy of new presenting partners Royal International Convention Centre, Brisbane Showgrounds and will be held on Monday 14 May 2018. Continuing their commitment to Queensland music events such as BIGSOUND Festival, are new presenting partners Mountain Goat Beer, alongside returning partners Hutchinson Builders with support from APRA AMCOS. Tickets will be available to the general public via Oztix, early next year.

The QMAs recognise the diverse people and places that make contemporary popular music an invaluable part of our state’s cultural heritage. Each year, the QMA Song of the Year is immortalised in a plaque on Fortitude Valley’s Walk of Fame in the Brunswick Street Mall. In a coup for songwriters, the SOTY winner will also receive a promotional prize pack worth $20,000 courtesy of the event’s media partners, The Music & NOVA 106.9, to complement this honour and to assist with momentum.

The ceremony will move to recognise a more diverse group of contributors to Queensland music, including Live Music Festival of the Year and Live Music Venue of the Year(Metro & Regional) as part of the annual QMA People’s Choice Awards. Voting will open to the public in April 2018.

QMusic Program Manager and QMA Producer, Trina Massey is excited about the calibre of judges and possibilities for Queensland songwriters;

“Just entering your song, you get to put your music in front of some of the most respected industry movers and shakers from Australia and across the world. That’s what so special about the QMAs, the opportunity one gets.”

Regional Queensland artists have had a disproportionate level of success over the years, proving that our brightest talents are spread far and wide. Mackay songstress Tia Gostelow recounts her 2017 experience in her breakout year.

“As a young up and coming regional artist, I can’t explain how honoured I felt to be nominated for an award, let alone 6!” she said.

“This was a really huge achievement for me personally to have my work being acknowledged and that everything I’ve been doing for the past 5 years has been totally worth it!”

As a standout nominee, Tia was asked to perform at the QMAs in front of her peers and the Queensland music industry. “Closing the ceremony was just as amazing opportunity and I am so happy that I was a part of this year’s Queensland Music Awards”.

Tia’s advice to those thinking about entering is simple. “If you are a songwriter, make sure you enter your songs!”

Submissions for the Queensland Music Awards will be accepted until January 21, 2018 via www.queenslandmusicawards.com.au