QPAC IS EXPANDING IN THE ARTS 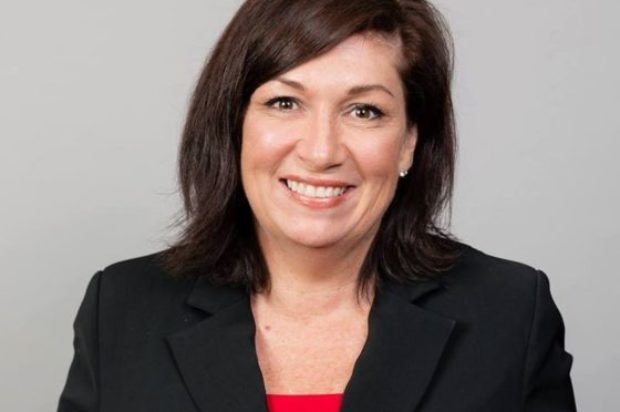 Queensland Performing Arts Centre (QPAC) has expanded its First Nations programming, growing it significantly in the past two years with a focus on live performance, creative development, community partnerships and employment and training.

“Celebrating First Nations artists, stories and cultures has been at the forefront of initiatives at QPAC such as Yawar, a cultural mapping project which records and documents the stories of Queensland’s Songmen and Songwomen, and through long-term partnerships with Bangarra Dance Theatre and Aboriginal Centre for the Performing Arts.

“Queenslanders can also look forward to Clancestry – QPAC’s celebration of First Nations culture and spirit – taking place from 18 November in a three-week program of new and existing work, installations and community gatherings.

“Australia is home to the longest continuous living cultures in the world, and it is important that we showcase this through arts initiatives and programming, such as what we are seeing at QPAC, which help nurture a greater understanding of First Nations peoples, place and culture,” Minister Enoch said.

“Between July 2018 and the end of June 2019, we will have engaged more than 220 local and national First Nations artists, both experienced and emerging, who have collaborated with one another across art forms and with the QPAC team,” Mr Kotzas said.

A major new element to QPAC’s First Nations programming is Seedlings, an incubator that provides a creative and cultural space for artists to explore, seed new ideas and challenge forms of expression.

Seedlings currently has 16 practising artists and comprises four strands including Footprints, an exploration of traditional and contemporary dance; Sparks, a program in conjunction with Playlab for playwriting; Blackbeats, a program for traditional and contemporary music; and New Works, an opportunity for artists to continue the process of creative and cultural development.

New partnerships have been established and existing ones reinvigorated with organisations including Ilbijerri Theatre Company, Playlab and Moogahlin Performing Arts and QPAC’s Cultural Centre neighbours.

Clancestry – QPAC’s celebration of First Nations culture and spirit – will return from 18 November to 7 December 2019.

QPAC will also continue to present existing programs including annual seasons with long-term partners Bangarra Dance Theatre and Aboriginal Centre for the Performing Arts, as well as The Mabo Oration, held every two years in partnership with Anti-Discrimination Commission of Queensland.

Through sustained delivery of these programs and partnerships, QPAC aims to build the recognition and celebration of Queensland’s First Nations Peoples and culture locally, nationally and internationally.

More details about the 2019 Clancestry program will be announced on Monday 12 August.