books Kibble Literary Award Writing by Caroline Russo | on June 2, 2015 | 0 comments | in Lifestyle | Like it 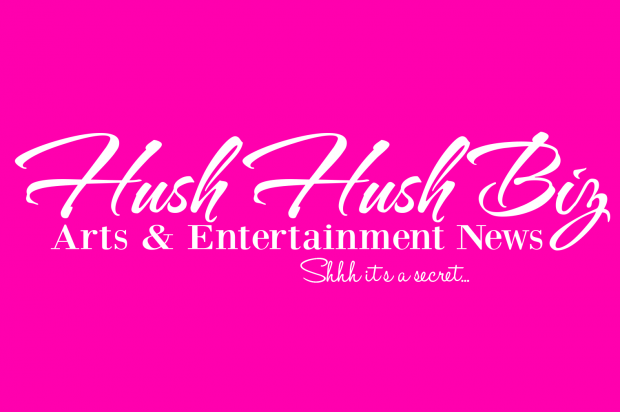 Six female authors in the running to win $35,000 in prizes

As trustee of the Nita B Kibble Literary Awards for Women Writers (the Kibble Awards), Perpetual today revealed the shortlists for the 2015 Kibble and Dobbie Awards, with three female authors nominated for each.

Over the past 22 years the Kibble Awards have advanced women’s literature in Australia by recognising notable writers, including previous winners Geraldine Brooks, Helen Garner and Gail Jones.

The Awards are open to Australian female writers who have published a book of fiction or non-fiction classifiable as ‘life writing’. This includes novels, autobiographies, biographies, literature and any writing with a strong personal element.

On behalf of the judges, Ms Webby said that this year’s exceptional shortlists demonstrate the continuing high quality of life writing by Australian women.

“The books shortlisted for the Kibble Award present new insights into traumatic events and their lasting impact on Australian lives: the polio epidemic of the 1950s, Cyclone Tracy’s destruction of Darwin in 1974, Robert Farquharson’s murder of his sons on Father’s Day 2005,” she said.

“Those shortlisted for the Dobbie Award also deal movingly with such confronting subjects as Aboriginal dispossession, neglected children and Japanese war crimes. But their humanity, humour and literary excellence ensure that each is an inspiring read.”

Perpetual’s National Manager of Philanthropy, Caitriona Fay, said: “As trustee of the Kibble Awards we are proud to promote both established and emerging female writers.”

“Congratulations to the six outstanding shortlisted authors, who are each advancing literature for the benefit of our community,” she said..