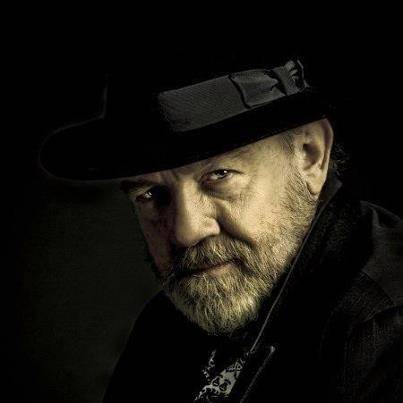 Today the arts community lost a shining light – acclaimed Queensland actor Bille Brown has passed away, after losing his battle with cancer. He was a distinguished individual and a superb actor, forging the way for so many and most certainly putting Queensland on the map.

Amongst the ranks of Geoffrey Rush (his dear friend who was by his side this week), Deborah Mailman, and QTC’s Artistic Director Wesley Enoch, Bille Brown got his start through QTC’s Theatre Residency week at 18 years of age.

His work with the Company spanned four decades, following his first mainstage production in 1971, Wrong Side of the Moon. Clearly an audience favourite, QTC cast Bille in 29 productions and produced four of his own written works. In recognising his incredible contribution and support for the arts in Queensland, The Bille Brown Studio was officially opened on 5 July 2002 by the then Minister for Employment, Training and Youth and Minister for the Arts, Matt Foley. The Bille Brown Studio today is home to QTC’s Greenhouse program, a space for emerging artists, new works, exciting ideas and constant debate – just how he would have wanted.

QTC Artistic Director Wesley Enoch said this was a time to remember and give support to each other. “The artistic community of Queensland and Australia has lost a true gentleman. We are part of Bille’s legacy,” he said.

“Every actor, playwright, director, stage manager, designer, musician and all the teams who work in theatre in Queensland owe Bille a huge debt. He brought a sense of adventure, love and respect. His talent and love survives in us all.”