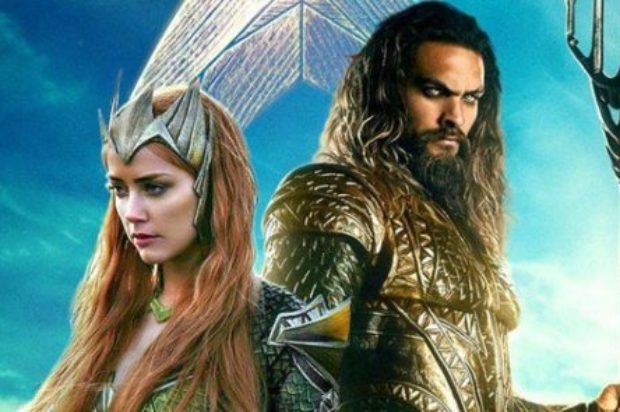 Premier Annastacia Palaszczuk has repeated her call for the Turnbull Government to increase the location tax offset in the Federal Budget to attract more international blockbusters to film and create jobs in Queensland.

The Premier plans to meet studio heads in Los Angeles when she travels to the United States in June to attend the international BIO 2017 conference in San Diego. Previous visits by the Premier had secured Thor: Ragnarok and Aquaman, which is currently filming in south-east Queensland.

“The studios love Queensland. They know that our crew and creatives are the best in the business,” she said.

“We have the biggest sound stage in the Southern Hemisphere and Australia’s largest purpose-built water tank.”

“We have boosted Screen Queensland’s budget to attract productions.”

“We’re competing with the UK, Canada and parts of the US for these productions and tax-wise they are more welcoming. Canberra needs to help me create jobs.

“Rather than wait for one-off deals from the Federal Treasurer, we need a permanent increase in the location tax offset from 16.5% to 30%.”

“We need to get competitive in the Federal Budget.”

“I’m sure we can attract even more films here, create more jobs and further strengthen our reputation in film and TV.”

Warner Bros’ Aquaman will spend more than AU$100 million in Queensland on physical production and create a minimum of 600 jobs.

Last financial year was Queensland’s best year in terms of attracting production expenditure since 2002-03 of more than $200 million.

Aquaman follows on from back-to-back international and domestic productions, including Pirates of the Caribbean 5, Thor: Ragnarok and Pacific Rim 2.

Aquaman feature film will be shot at Village Roadshow Studios on the Gold Coast and on location in South East Queensland.

The Palaszczuk Government, through Screen Queensland, has invested an extra $30 million over four years to continue to attract large-scale film and high-end television productions to Queensland to increase jobs and expenditure into the State’s economy.

“This is another huge win for our local industry and testament to the international reputation of our people,” she said.

“My goal is to keep our industry working at full capacity and provide opportunities to gain major production credits and showcase their skills to an international audience.”