adopt greyhounds pets racing qld by Caroline Russo | on January 31, 2016 | 0 comments | in Lifestyle | Like it 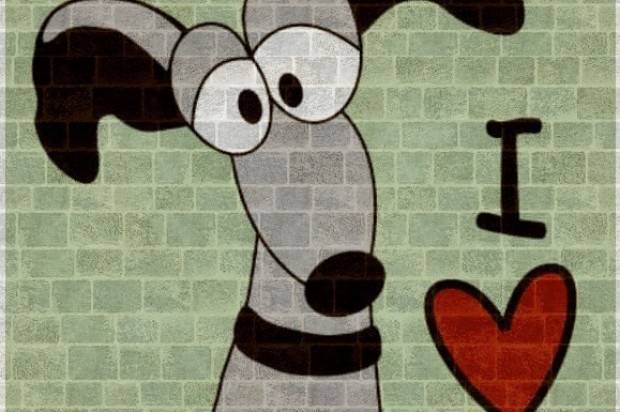 Queenslanders are being encouraged to give greyhounds a life beyond the racetrack via the State Government’s Greyhound Adoption Program (GAP).

Racing Minister Grace Grace said 930 greyhounds had found new homes with dog-loving Queenslanders since the initiative was launched in 2004.

“If you love dogs and you have a suitable property to house one, we’re encouraging you to consider adopting a greyhound,” Ms Grace said.

“Once a dog has finished its career on the racetrack, it still needs the care and attention of a loving owner.

“GAP has a proven track record of connecting Queenslanders with retired greyhounds, and demand has increased since last year’s live-baiting scandal. 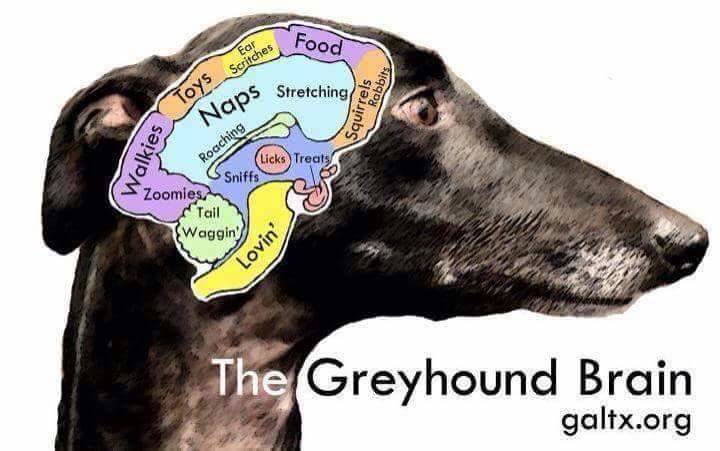 Ms Grace said greyhounds available for adoption were housed at the Racing Queensland-leased Sovereign Lodge in the Lockyer Valley.

“The property features air-conditioned kennels, kennels with running yards attached, a hospital wing, and an on-site caretaker,” she said.

“GAP North Queensland was also re-launched in November 2015 after a period of inactivity, giving residents in the North the chance to adopt.”

“In April this year, Racing Queensland introduced a levy on greyhound racing prizemoney to assist in the cost of greyhound re-homing initiatives,” she said.

“Every dog that enters GAP is temperament tested, de-sexed, wormed, microchipped and vaccinated by a vet

“So if you want a new pet, we can connect you with a greyhound that’s been professionally cared for and fully vetted.”