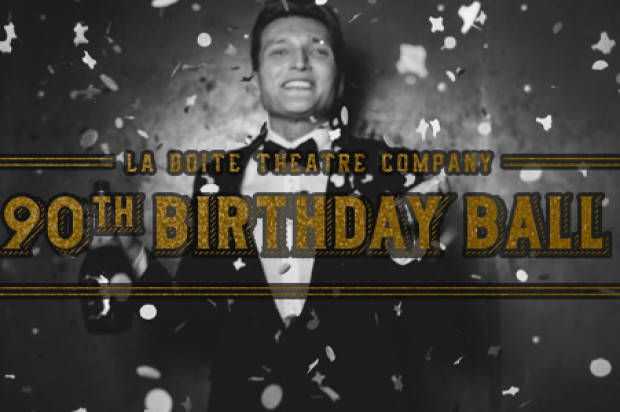 Joining the colourful celebrations at La Boite Theatre Company on Friday 31 of July 2015 will be La Boite ‘old-boy’ Ray Meagher, known for his popular role as Alf Stewart in Home and Away and Guinness Book record holder for the longest serving actor on an Australian drama series.

The night will also feature a hybrid performance of live speech and video projections that will reflect the 90 year history of the company. “It’s an ode to the well-loved irreverent La Bumba days of old at La Boite with a short program of comic, musical, vaudeville/cabaret acts from some of Brisbane’s best performers – a nod to the nimble and naughty days of Hale St!” said Artistic Director Todd MacDonald.

“We have created a collage of selected excerpts from iconic Australian plays performed at La Boite over the years and intercut with a memorable and fitting speech from the Bard himself. Performed live and pre-recorded by a selection of Brisbane’s best known actors we tip our hat to the incredible amount of new work and classical productions made by and performed at La Boite over nine decades.”

Tickets include food, drinks and live entertainment including a live jazz band. http://www.laboite.com.au/cms/page.asp?ID=267

A silent auction featuring a vast array of exclusive items related to the theatre’s history are also on display, with highlights including on-trend theatre lamps and the exquisite hand-crafted candelabra recently featured in La Boite’s recent critically acclaimed production of Medea starring Christin O’Leary. Register now to secure a piece of La Boite’s history or memento from this special night http://90.auction-bid.org/micro2.php