Amanda Muggleton Andrea Moor Boston Marriage Comedy QPAC by Caroline Russo | on January 29, 2015 | 0 comments | in On Centre Stage | Like it 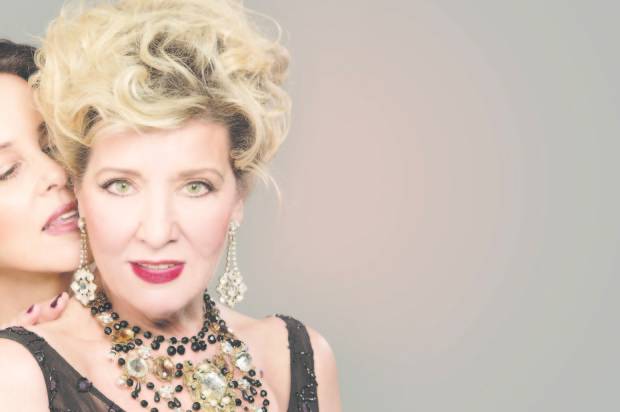 Set in a Victorian drawing room, Anna and Claire are two bantering, scheming ‘women of fashion’ who live together on the fringes of society. Anna has just become the mistress of a wealthy man, while Claire is infatuated with a young girl and wants to enlist the jealous Anna’s help to arrange a rendezvous. As the two women exchange barbs and taunt their hapless maid, Claire’s love interest arrives and sets off a crisis that puts the women’s future at risk.

If you’ve never heard of a ‘Boston marriage’, it was a term used in the Victorian era to refer to two single women living together, independent of men. Acclaimed playwright David Mamet wrote this piece for an entirely female cast, following a string of successful plays featuring male protagonists.

Boston Marriage was originally produced by the American Repertory Theater in Cambridge, Massachussets in 1999. It was directed by David Mamet and starred Felicity Huffman of Desperate Housewives fame. It was later performed on London’s West End.