Indiana Jones Music QTC Raiders of the Lost Ark Symphony Orchestra by Caroline Russo | on November 23, 2015 | 0 comments | in Theatre | Like it 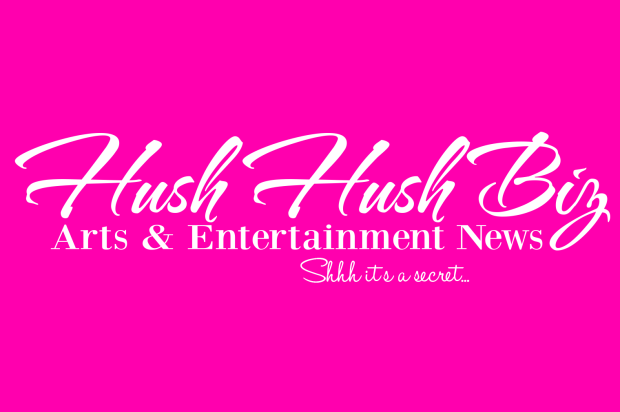 Forget Bond….. Indiana Jones is back, and he sounds better than ever!
Raiders of the Lost Ark in concert with the Queensland Symphony Orchestra on 6 February 2016

The hat, the whip and the wit is back!
Queensland Symphony Orchestra (QSO) is set to take Brisbane on the adventure of a lifetime on Saturday 6 February, 2016, staging an orchestral film event that travels from Nepal to Cairo, and promises death defying acts of heroism, fantastical mythology and just the right amount of romance amidst a series of perilous events.

To mark the 35th anniversary of the original great adventure – Indiana Jones and the Raiders of the Lost Ark – QSO will perform John Williams’ epic score live to the screening of the film at the Brisbane Convention and Exhibition Centre.
Having presented both The Lord of the Rings and Star Trek in concert to great success, it was only natural that the Orchestra’s next film foray bring to life the quests of the world’s greatest (albeit fictional) archaeologist; Indiana Jones, and the music of the man with the second highest number of Academy Award nominations in history, the famed film composer, John Williams, who has composed the music for all but two of Steven Spielberg’s motion-picture blockbusters.

Having engaged audiences of all types and ages for decades now, the tale of Raiders of the Lost Ark is one of legend: the year is 1936, and the audacious Professor of Archaeology and “obtainer of rare antiquities”, Indiana Jones, portrayed by Harrison Ford, is tasked by U.S. Army Intelligence to recover the legendary Ark of the Covenant before it falls into the hands of the Nazis. Indy’s quest takes him to Nepal and Egypt, reuniting him with an old friend, an old foe, and an ex-flame who falls somewhere in between. Armed with his hat, whip and wits, the intrepid hero must face formidable enemies and impossible odds, in order to save the day, and the world. And the score is monumental. The concert will feature the film that gave the world one of its greatest movie heroes, Indiana Jones, make a truly spectacular return to the big screen with guests invited to relive the magic of Raiders of the Lost Ark as John Williams’ epic, Academy Award nominated score is performed live to picture by QSO.

With several of QSO’s previous orchestral film events having sold out, patrons are encouraged to purchase tickets early to avoid disappointment. Tickets are on sale now via qso.com.au/raiders.