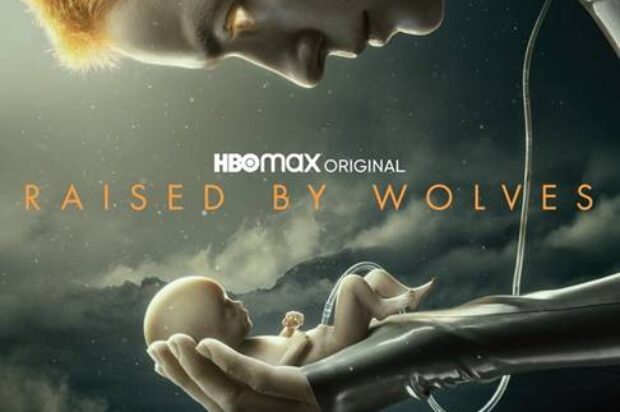 Stream on Foxtel or watch on Fox Showcase on
Thursday, September 3 at 8.30pm – same day as the U.S.

Ridley Scott’s highly-anticipated new science fiction series Raised by Wolves will debut on Thursday, September 3 at 8.30pm AEST – on the same day as the U.S.

Scott is the executive producer and also directed the first two episodes of the 10-episode series, marking his television series directorial debut.

Raised by Wolves focuses on two androids tasked with raising human children on a mysterious virgin planet. As the burgeoning colony of humans threatens to be torn apart by religious differences, the androids learn that controlling the beliefs of humans is a treacherous and difficult task.

Raised by Wolves is an HBO Max Originals production and is available to watch on FOX SHOWCASE and to stream for Foxtel subscribers On Demand via internet connected IQ boxes, on smartphones and tablets using the Foxtel GO app and via Foxtel NOW.