REBEL WILSON GETS IT PITCH PERFECT AND WINS $4.5MIL 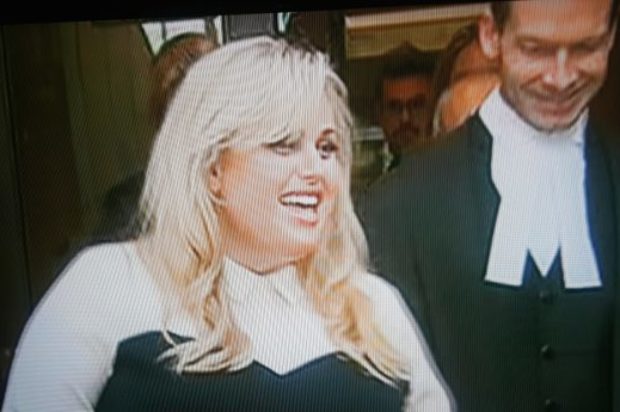 Hollywood star Australian success story now Rebel Wilson has been awarded $4.5 million in damages can now take victory after she was defamed by the publisher of Woman’s Day magazine.

She will be celebrating in a dinner party and is very excited over the decision as she felt so vindicated and feels this action has set a great example to the media world and how celebrities get treated in gossip magazines. It had effected her career and now she stated that now I can move on and get back to what I love doing and being an actor and entertainer.

The Supreme Court of Victoria, Justice John Dixon said a substantial amount was required to “vindicate” Wilson after her reputation as an “actress of integrity was wrongly damaged”.

She had previously indicated she will donate the money to charity and to support young actors and the Australian film industry.