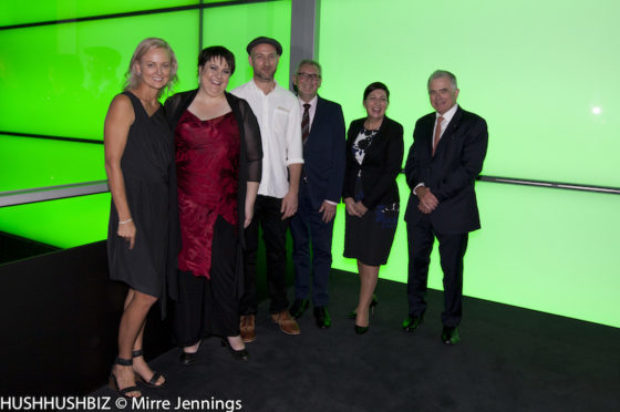 “It’s an exciting time to be in Brisbane, as over the next 10 days the city will host new release features and documentaries, screenings alongside live music, and enticing panel discussions,” Ms Enoch said.

“It is also wonderful that this year BIFF – a Queensland institution in itself – has found a new home at the Queensland Art Gallery | Gallery of Modern Art, which is presenting the new chapter of this long-running and much-loved festival.”

BIFF runs from 11 – 20 October and will be presented in conjunction with cinema and venue partners throughout Brisbane. 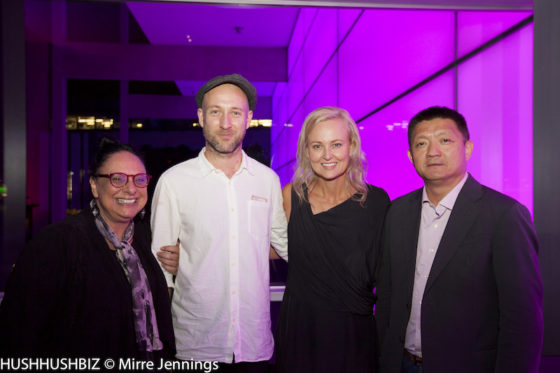 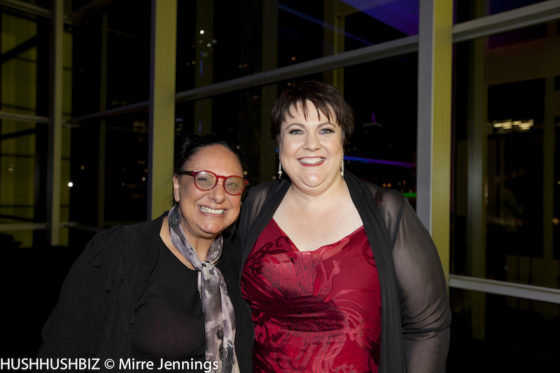 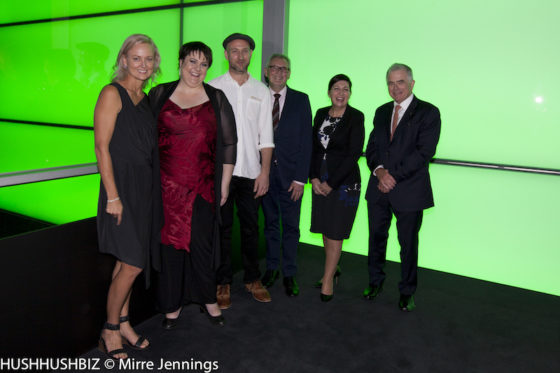 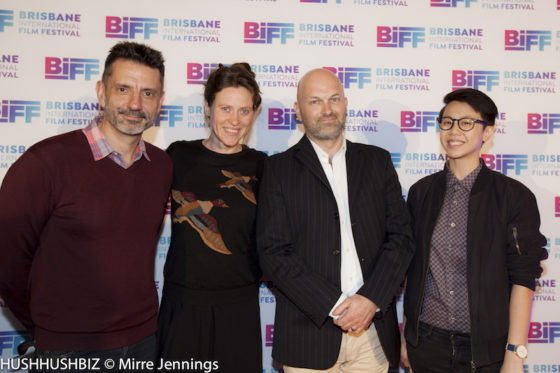 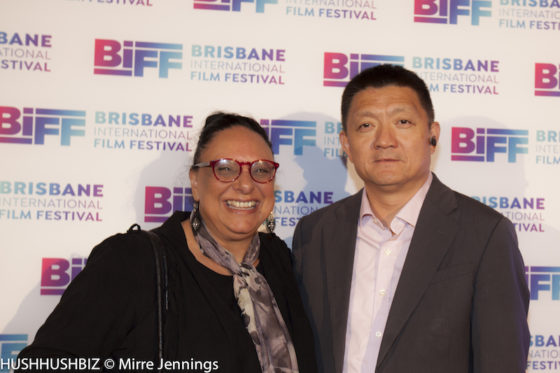 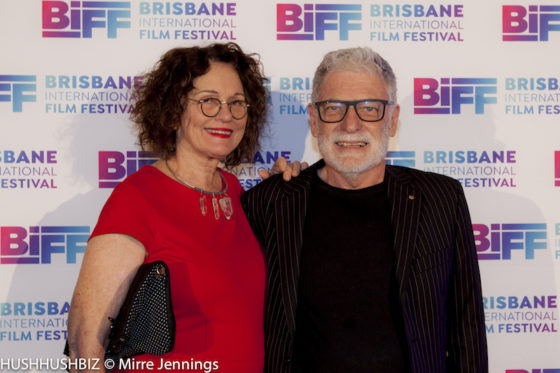