QLD PREMIERE AT MOVIE WORLD :UNBROKEN
A special VIP guest list walked the red carpet with Minister of Arts Ian Walker, who opened up the first directional film done by heavy weight A lister actress Angelina Jolly. Filmed in QLD at movie world and other locations in Sth East QLD, the true story of Unbroken, did have it world premiere last week in Sydney with most of the lead stars attending as well as Angelina and Brad Pitt. The minister mentioned on the night that it was his 36th Anniversary and said to his wife lets go to the pictures which raised a good laugh. The release of the film will be in January next year. 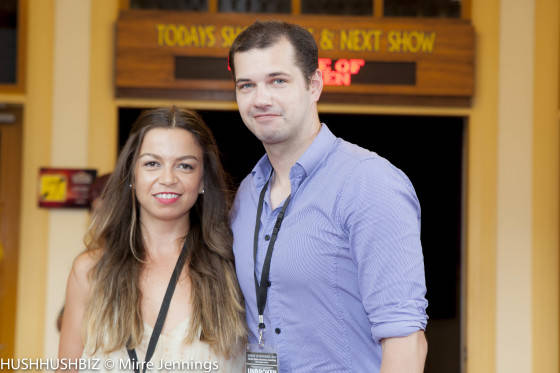 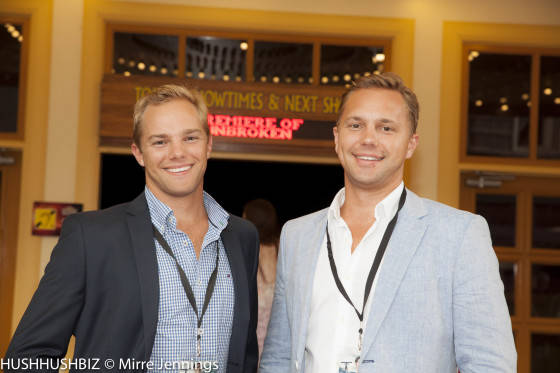 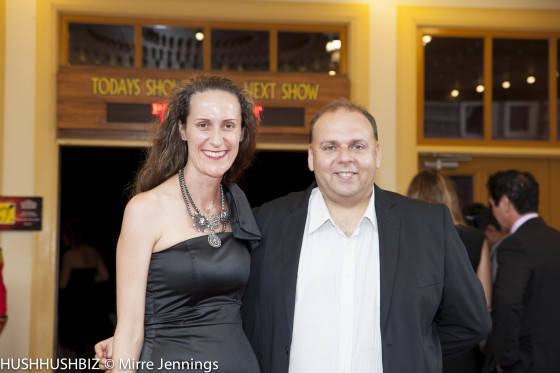 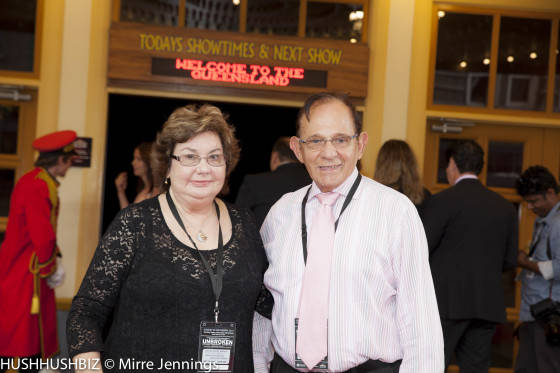 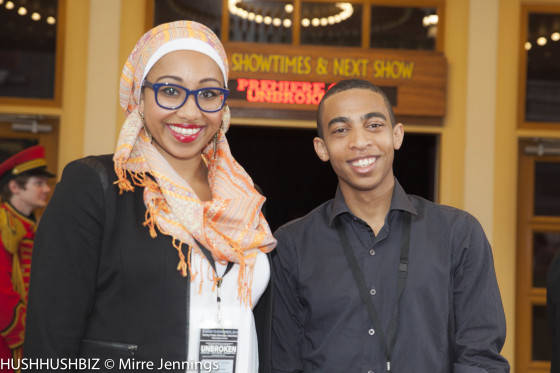 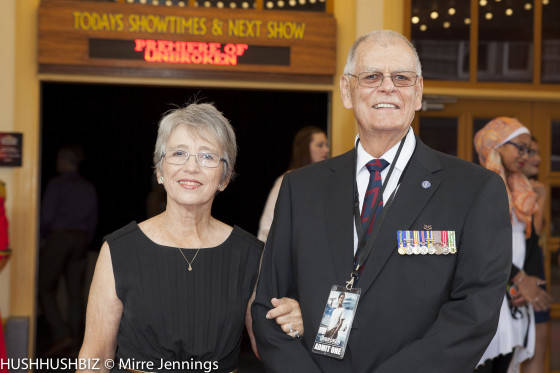 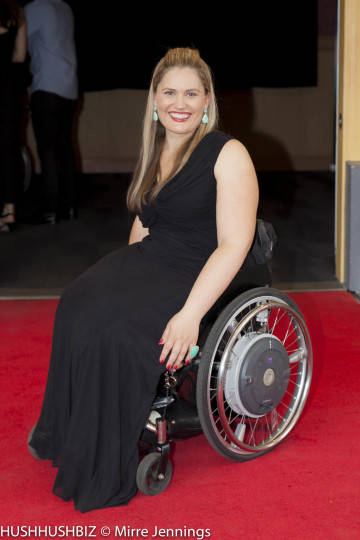