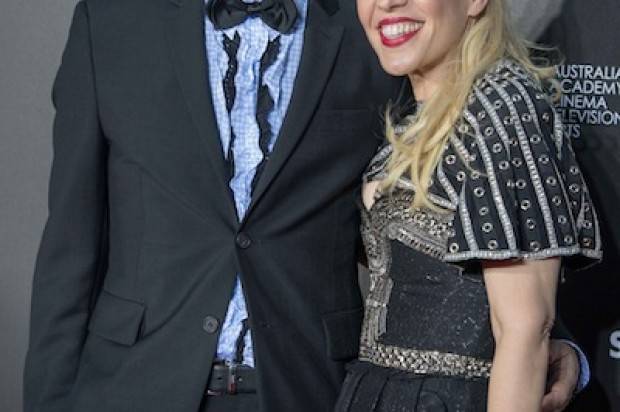 It Was the Baz Lurhmann Show more so at the AACTA Awards on January 30th 2014.
With 13 awards to The Great Gatsby film, and a great tribute to his work in all the films he has done over his career, in dance and song performance that was a big surprise for Baz who was very overwhelmed on the night. Baz and Katherine celebrated the night away with 1350 other actors, producers, executives, in the industry of film and TV at the rooftop of the Star Casino and what a night it was where everyone got to catch up. Take a look at the red carpet arrivals with Jarryd and Danny our new HHB reporters in Sydney, and the rest of the crew and who they got to speak with as to their very first time on the Red Carpet for HHB… 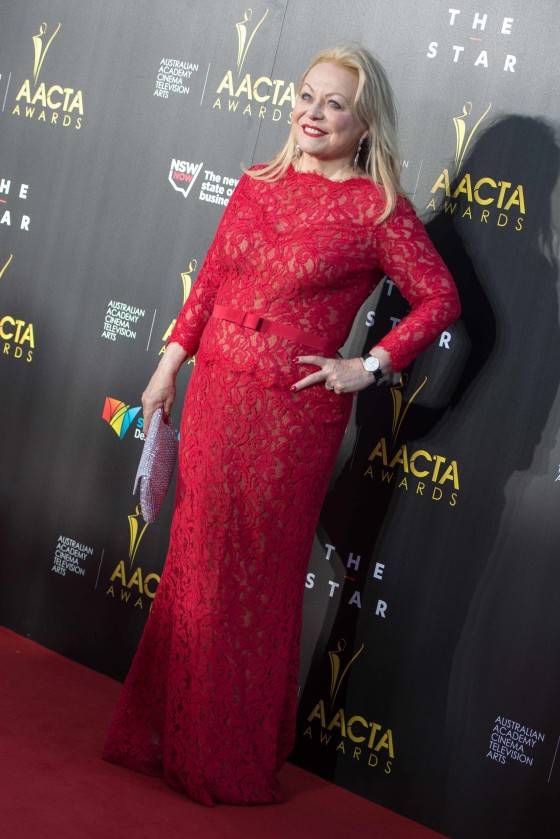 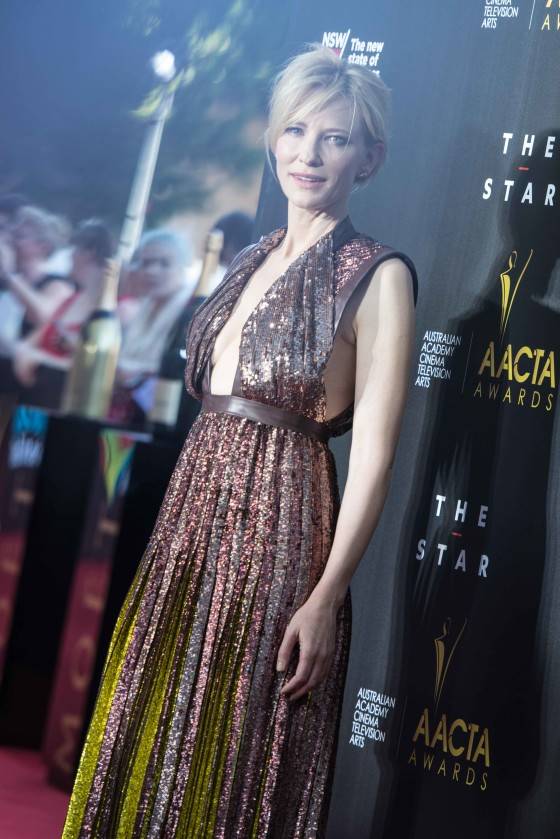 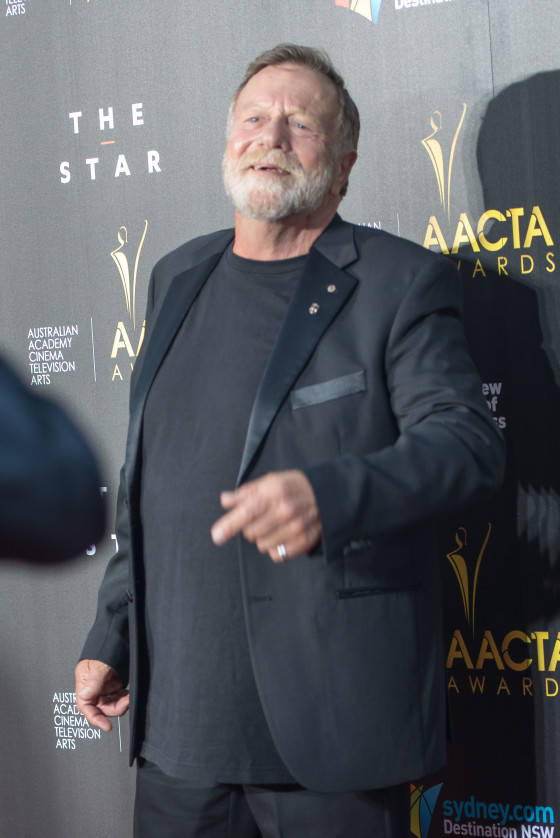 THE WINNERS ARE
Best film: The Great Gatsby

Best telefeature or miniseries: Top of the Lake, UKTV

Best lead actress in a a TV drama: Claudia Karvan, The Time of Our Lives, ABC1