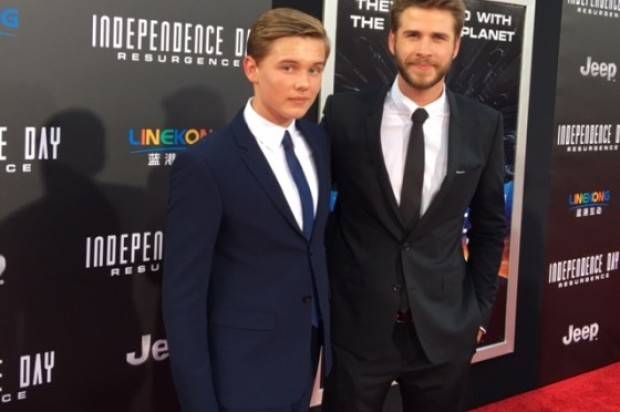 INDEPENDENCE DAY RESURGENCE FILM PREMIER.
Actor Garrett Wareing is one of the lead teen stars that walked the red carpet in LA yesterday for premier of what is 20 years later the sequel to Independence Day Resurgence. It was reported that the excitement was big and so were the after parties. This is another tick for Australian actor Liam Hemsworth who stars along with return actor Jeff Goldman, and Bill Pullman to save the world. It has a world release on this Thursday 23rd June. 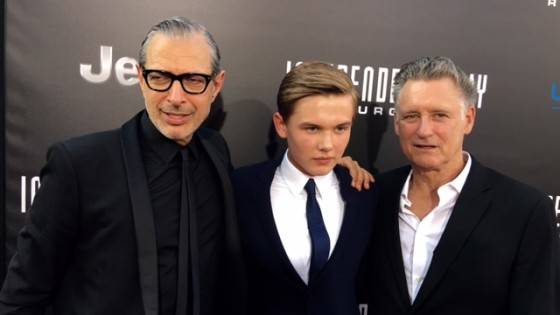 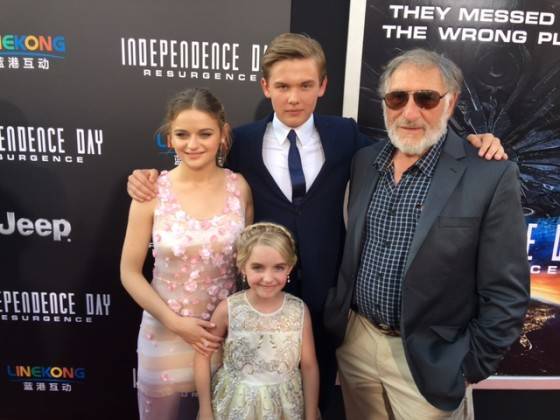 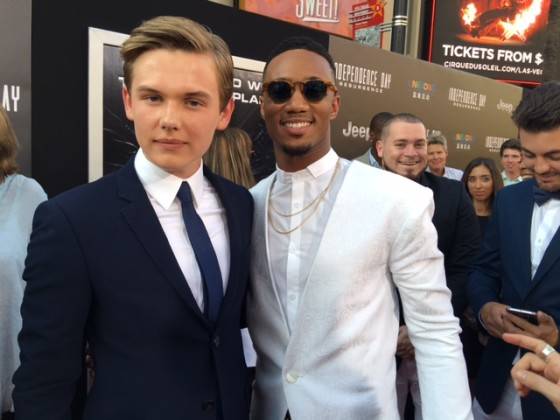 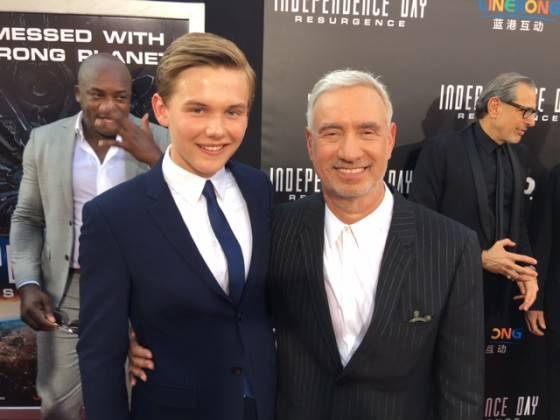 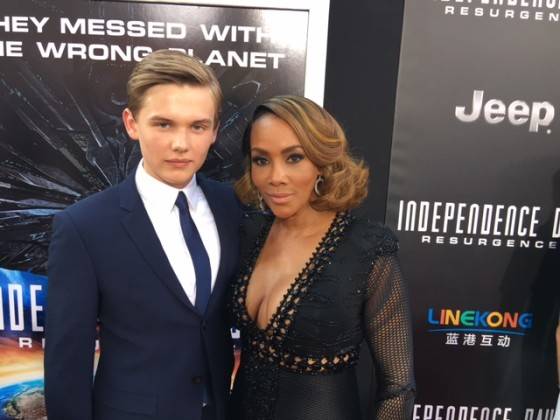 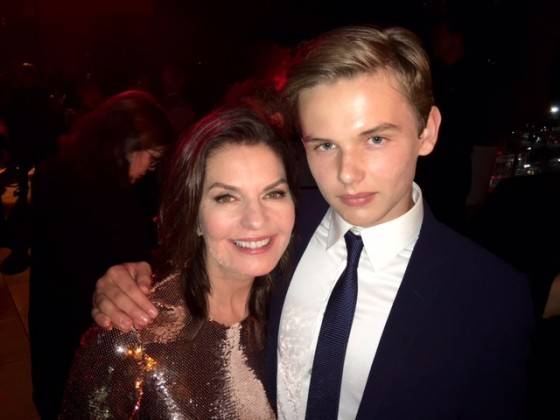