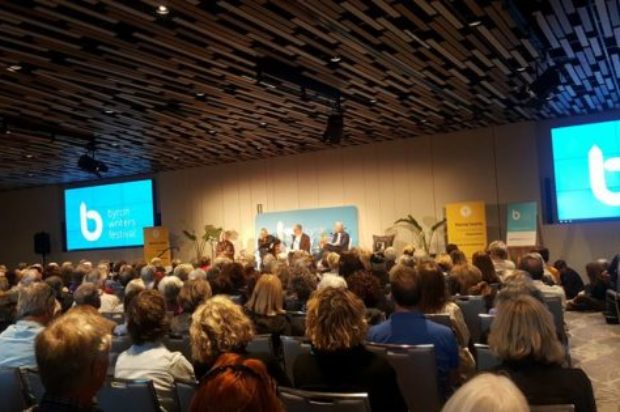 Byron Writers Festival (4-6 Aug), Australia’s largest regional literary festival, wrapped up a hugely successful 21st year with more than 130 writers, thinkers and commentators from across Australia and around the world converging on the beautiful Festival grounds at Elements of Byron to discuss, debate, enlighten and soak up the glorious Byron sunshine.

Festival Director Edwina Johnson said the resounding highlight of the Festival for her was the incredible generosity of the writers.

“The connections made at the Festival – between the writers and the audience – can be profound. It’s so gratifying to know that visitors will carry stories back to their own communities, extending conversations started at the Festival far and wide. Whether that be about human rights, the environment, reflecting on national identity, refugees, or indeed talking about great books.

“Another of the great joys of the Festival is seeing children of all ages transported by their favourite story-tellers.”

Festival Saturday sold out and overall there were 70,000 individual session attendances by more than 12,000 patrons throughout the entire Festival period that included 117 on-site sessions, 14 workshops, 20 off-site Feature Events, the Schools Program (Primary and Secondary) and the Byron Writers Festival Road Trip to regional towns. 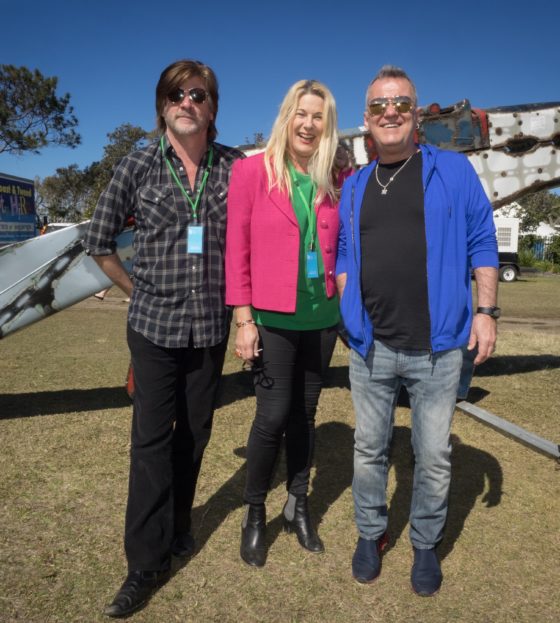 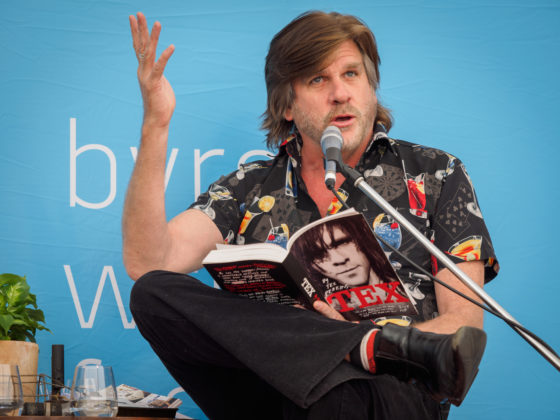 Laughter reverberated across the Festival from overflowing sessions including ‘Rake’ with Richard Roxburgh and Andrew Knight, deftly chaired by Jennifer Byrne; Jimmy Barnes and Tex Perkins in a hilarious exposition of their ‘Rock ‘n’ Roll Lives’; and Peter Helliar, Meshel Laurie and Tracey Spicer telling the delighted crowd ‘How I Got Here’ (both latter sessions chaired by writer and comedian Mandy Nolan).

Other sessions that attracted capacity crowds included novelist Hannah Kent in conversation with Laura Kroetsch; ‘The Reef: A Life Underwater’ with Godfather of Coral Charlie Veron; ‘The State of The World’ with Kerry O’Brien, Roger Cohen, Mei Fong and Christina Lamb chaired by Ben Knight, which inevitably turned to Trump’s impact on geo-politics; ‘Living Ethically’ with Rebecca Huntley, Kenan Malik and Emrys Westacott chaired by Antony Funnell; and ‘Gender Still On The Agenda’ with Clementine Ford, Bri Lee and Michael Sala chaired by Mandy Nolan.

The top-selling books at Mary Ryan’s Festival bookstore were Working Class Boy by Jimmy Barnes, The Song of Trees by David Haskell, Dark Emu by Bruce Pascoe, Songs of a War Boy by Deng Adut and Ben Mckelvey, and Fight Like a Girl by Clementine Ford.

“A convivial atmosphere of community pervaded the entire Festival, due in large part to the extraordinary work of 200 volunteers who put everything into delivering the best experience possible for our patrons” said Festival Chair Jennifer St George.

Byron Writers Festival was not only a hit with patrons but also the authors.

“Byron Writers Festival is one of my favourite events in Australia, both as a writer and a reader,” said novelist Hannah Kent. “To celebrate writing in its many incarnations and to explore and discover new ways of thinking and seeing in such an idyllic environment is bliss indeed.” “The best writers festival, a typically Byron mix of laid-back, feel-good vibe at a site bathed in the beauty of winter sunshine and sculpture, and a pitch perfect program that nourished all the senses. I came away stimulated, entertained, provoked and inspired. I discovered new voices and reconnected with favourites,” said author Caroline Baum. “Byron demonstrates that size is not everything, that curating with care really pays off and that staying true to your audience means they love you back.”

“It was such a success, flawlessly executed, with a really friendly, inclusive vibe,” said Hilary Badger. “I met so many awesome writers and volunteers, parents, kids and teachers.”

“This is my first time to Byron Writers Festival and I’ve enjoyed every moment of it,” said Charles Massy. “The ambience and setting immediately relaxes you. It’s a terrific line-up of speakers and beautifully organised. The whole thing has run like a dream.”

Australian rock legend Tex Perkins was a first time guest of Byron Writers Festival this year and commented “Byron Writers Festival has been the most interesting, stimulating and enjoyable festival of any kind I’ve been to in a long, long time… This is a world-class event that I’m now totally in love with.”

More than $8000 was raised for the Indigenous Literacy Foundation via generous donations from Festival patrons. 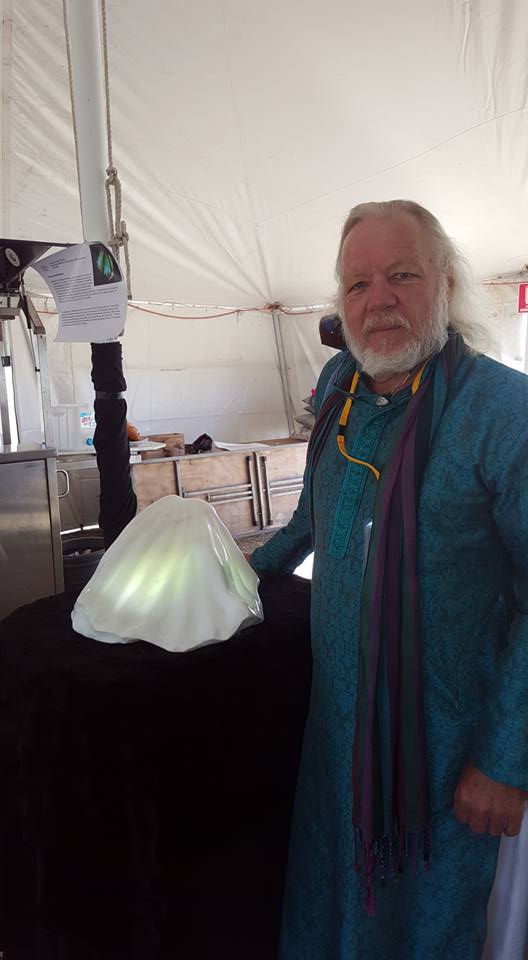