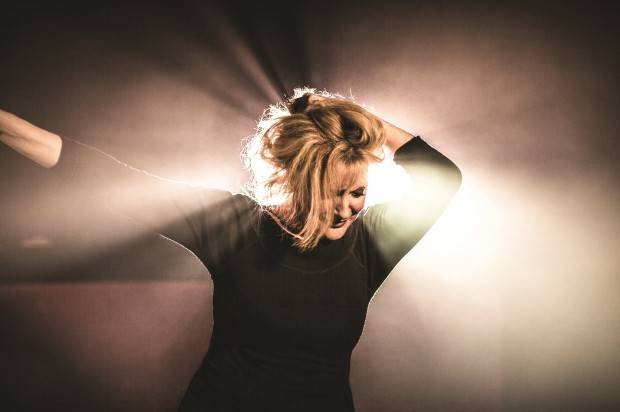 When booking a musician for a special Valentine’s Day performance, it is little wonder that Wonderland Spiegeltent chose Australian musician and icon, Renee Geyer.
Typically, Valentine’s Day is for lovers but Geyer promises that everyone will be catered for in her upcoming performance. ‘Every day is a potential Valentine’s Day for me, because my songs are love-orientated,’ Geyer says. ‘I’m the Valentine’s Day atmosphere.’ Backed by keyboards, a saxophone, bass and drums, Geyer will perform songs for which she is most well-known. ‘It’ll be quite intimate but fun.’
Known for her gutsy vocals and soulful performances, the Aria Hall of Fame inductee has continued to delight audiences throughout Australia. Geyer’s career is one that has outlasted some of the best in the industry, spanning four decades and leaving a myriad of hits in its wake, including The Restless Years, Heading in the Right Direction and Say I Love You.
Geyer became a Countdown regular in her 20s and 30s, alongside Daryl Braithwaite and John Paul Young. However, for someone whose career was already taking off, it was just another day at the office. She has appeared on many televisions show over the years, from Countdown and The Don Lane Show to Spicks and Specks and Rockwiz. ‘It seemed to be the thing to be on at the time. While we were doing it, and were on it, it wasn’t as big and interesting as it looks now. In retrospect, you look at it and go, “That was a great moment in Australian musical history,” ’ she says.
Over the years, she has collaborated with the likes of the late Joe Cocker, Chaka Khan, Stevie Wonder, Paul Kelly and Sting. Despite having received some international fame, she maintains her feet are firmly planted in Australia. ‘I’ve gone overseas and recorded on people’s albums but my career is Australia-based. That’s just the way it is. I’m just not as ambitious as some.’
That does not mean she is not hard at work with other projects. After all, few entertainers can boast a career as long and fruitful as Geyer’s. She is constantly touring, with gigs lined up around Australia and last year, she featured on Katie Noonan’s Songs that Made Me, with her acoustic version of It’s a Man’s, Man’s, Man’s World. She is currently working on her next album, the 26th of her career.
Having recorded some of the best songs in the business, and not content to just write her own songs, she has recently put a call out via her website for song ideas for her and was flooded with responses. ‘It was really wonderful. I was surprised at how great the quality of the writing was,’ she says. ‘If I’m going to use anything, I’ll let them [the songwriters] know. There were some really great things that I’ll keep and pass on to other people. I’m a good source of getting the music passed on to other artists.’
Certainly, the future continues to be bright for Geyer, but she is content to take things as they come. ‘It’s all a surprise; anything could happen at this point in my life. We’ll just see what happens; it’s an adventure!’

Renee Geyer is performing at Dockland’s Wonderland Spiegeltent in Victoria this Valentine’s Day. Tickets are available from www.wonderlandspiegeltent.com.au .