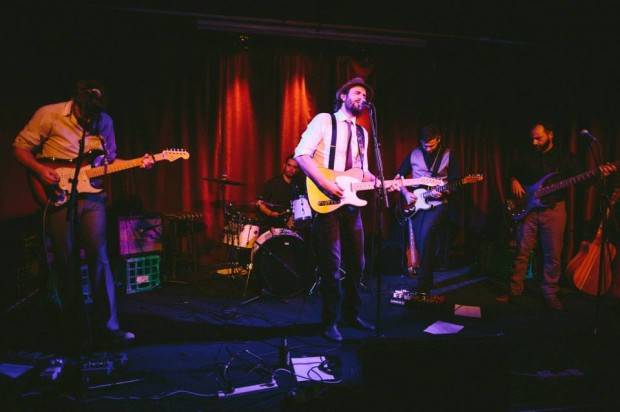 CHRIS CAVILL & THE PROSPECTORS are straight back to business after their recent ‘Know Your Destiny’ debut album release. 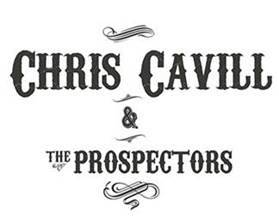 The hard working folk-rockers are heading up the East Coast with ‘Midnight Train’, the 2ndsingle and video from the album in tow.

‘Midnight Train’ is a hauntingly twisted love song to Melbourne and its songwriters.
The song taps into the musical folklore of the city, paying homage to Chris’ close friends, colleagues and counterparts who have dedicated their lives to writing and performing original music and the struggles inherent in that path. Lyrically, the song describes the story of a man, anxiously reflecting on the musical high-life that could quite possibly be slipping away.

Check out the video to the single below. 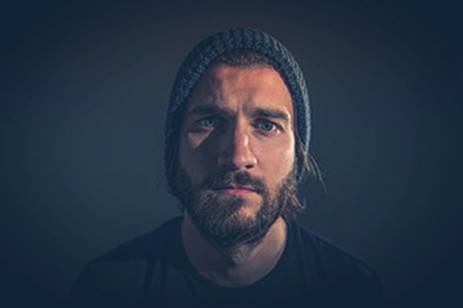 To be a part of that ultimate experience that makes all the hard work worth it – performing live – and to witness the folk rock sounds of Chris Cavill & The Prospectors be sure to check them out at a show near you.

Know Your Destiny out now
www.facebook.com/chriscavillmusic 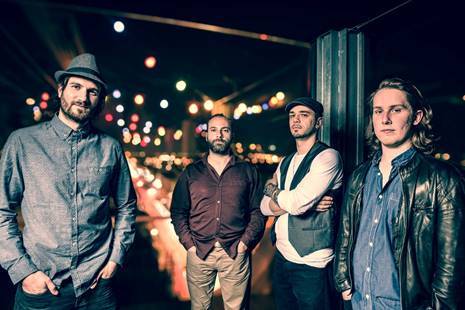