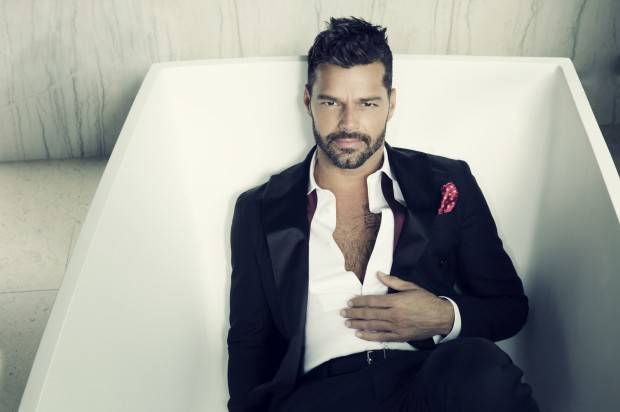 “A QUIEN QUIERA ESCUCHAR is a very romantic, honest and transparent record,” Ricky observes. “The songs are filled with cultural influences, and they reveal my emotions and the experiences I’ve had over the course of my life. I’m very proud of what we’ve achieved and all I can do is thank the talented group of composers and producers who worked with me and guided me to communicate everything I wanted to express.”

Available in both digital and physical formats, and in Standard and Deluxe editions, this album is the tenth of his career. This 10-song album of all-new material features the hit singles ‘Adiós’ and ‘Disparo al Corazón (Shot to the Heart)’. Ricky Martin wrote these songs in collaboration with the renowned composers Pedro Capó, Yotuel Romero, Yoel Henríquez, Rafael Esparza Ruiz, Beatriz Luengo, José Gómez, David Julca, Johnny Julca and Jorge Ruiz Flores. 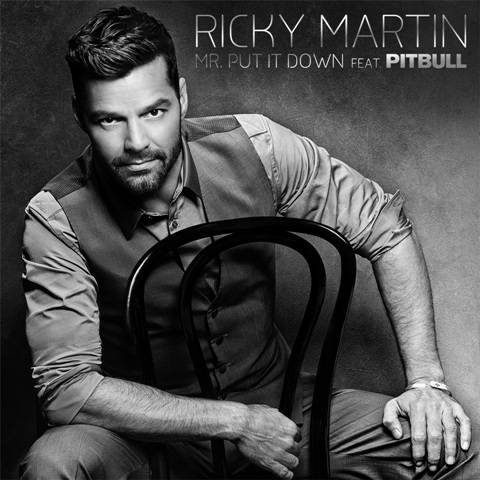 Recorded in Australia, Puerto Rico, L.A. and Mexico City, A QUIEN QUIERA ESCUCHAR was produced by Julio Reyes Copello. The result is a postmodern eclectic production that warms our hearts, makes us want to dance, and invites us to reflect.

Yesterday, right after announcing the North American leg of his highly anticipated One World Tour, which will eventually
take him around the world including Australia this April & May, Ricky Martin held an autograph-signing session in Los Angeles. He’ll also be signing autographs this week in New York, Puerto Rico and Miami.