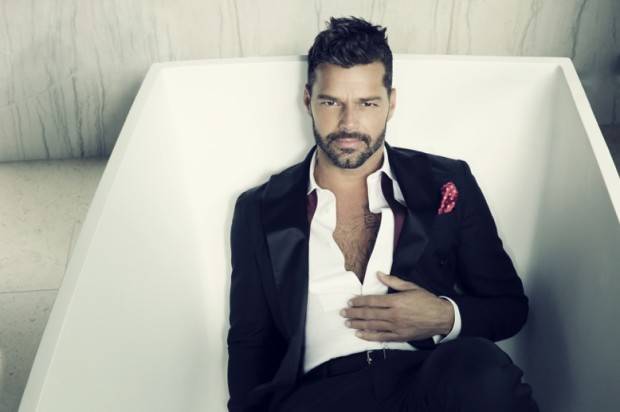 In just over four weeks, Ricky Martin will be on Australian shores with his One World Tour 2015, where he will kick off the tour in Far North Queensland, making this special first visit up north with his loyal fans in Townsville.

With the final stage design and production elements now complete, Nine Live and Sony Music advise that the concert, that was due to be performed at 1300Smiles Stadium on Saturday 25 April will be relocated to the Townsville Entertainment Centre on the same date. This relocation is a necessity to facilitate the production requirements of the show and will ensure a quality first class concert experience is delivered.

At the same time, Nine Live & Sony Music are pleased to announce that Ricky Martin will undertake a second show for the people of Townsville on Friday 24 April 2015, also at the Townsville Entertainment Centre. Tickets for this new show will go on sale Monday March 23rd.

“Before this tour, I haven’t had the chance to perform in Townsville; it’s going to be an amazing show. I am really looking forward to playing some new material that I have been working on this year, some of the classics and perhaps a few surprises!” says Martin.

All current tickets holders for the original concert at 1300Smiles Stadium will automatically be allocated new seats by Ticketek for the Townsville Entertainment Centre on Saturday 25 April. These tickets will be allocated based on the seating category purchased and in the transaction order that tickets were sold. Ticketholders should expect to receive their new concerts ticket within the next 21working days.