Robert Irwin Scores The Voice Of: THE SPONGEBOB MOVIE 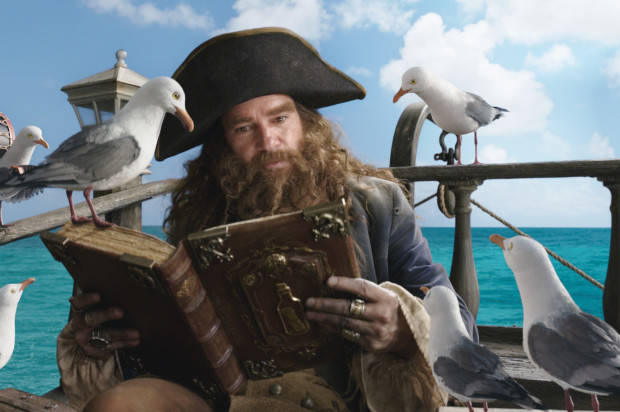 ROBERT IRWIN IS THE VOICE OF KYLE THE SEAGULL IN
“THE SPONGEBOB MOVIE: SPONGE OUT OF WATER”

Paramount Pictures Australia is excited to announce that Robert Irwin has been cast as the Australian voice of Kyle the Seagull in the upcoming film THE SPONGEBOB MOVIE: SPONGE OUT OF WATER.

In this all new adventure starring the world’s favourite sea-dwelling invertebrate, Robert takes on the character of Kyle the Seagull, a cheeky side-kick to fiendish pirate Burger Beard, played by Antonio Banderas.

Watch a video of Robert announcing the news here.

The young conservationist commented on his involvement in the film: “I was so excited to be asked to play the role of Kyle because he’s such a fun, cute little character who always has something positive to say. SpongeBob is really great at getting kids excited to learn about all things under the sea in a really fun way so it’s great to be a part of the film and help spread his message of positivity. I can’t wait to see the film!” 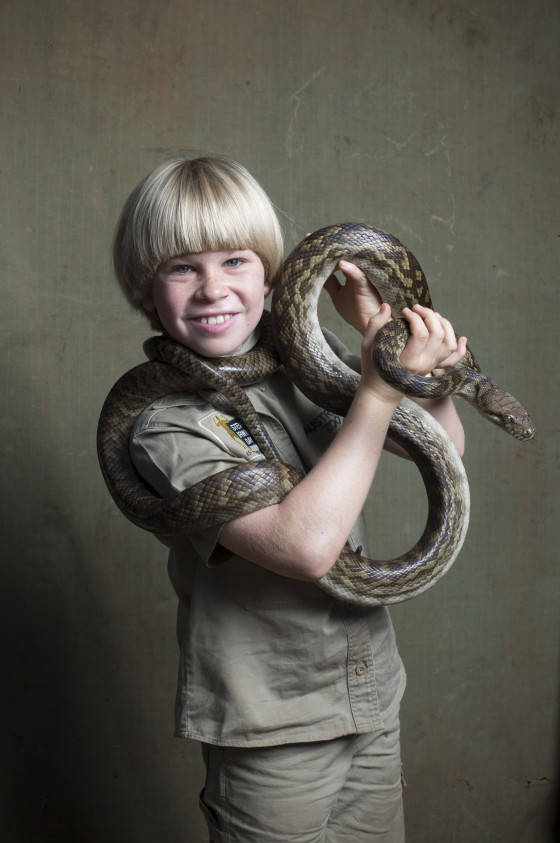 THE SPONGEBOB MOVIE: SPONGE OUT OF WATER in cinemas APRIL 2

About the film
From Paramount Animation and Nickelodeon Movies comes “The SpongeBob Movie: Sponge Out of Water”, an all-new 3D adventure that’s as wild and funny as its name.
Based on the highest rated series in Nickelodeon history and a decades-spanning international phenomenon, director Paul Tibbit says, “It’s everything you want in a movie. We’ve taken familiar characters and pushed them in completely new directions – it’s a road movie, a superhero movie, and a post-apocalypse movie, and it’s all in 3D!”
“The SpongeBob Movie: Sponge Out of Water” is directed by Paul Tibbitt, with live action direction by Mike Mitchell, executive produced by Stephen Hillenburg, Cale Boyter, Nan Morales and Craig Sost and produced by Paul Tibbitt and Mary Parent. “The SpongeBob Movie: Sponge Out of Water” is based on the hit series, “SpongeBob SquarePants”, created by Stephen Hillenburg with a story by Hillenburg & Paul Tibbitt and Screenplay by Jonathan Aibel & Glenn Berger. The music is by John Debney.