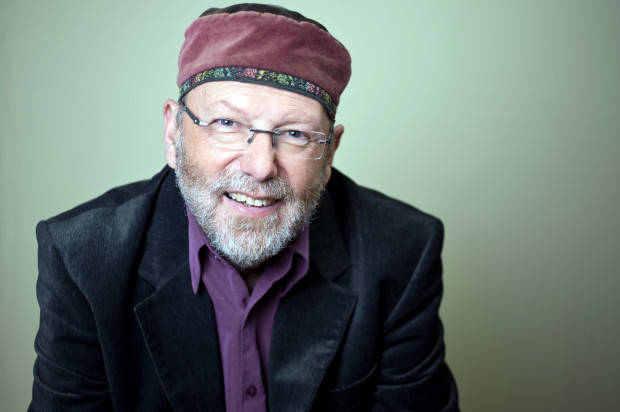 A SALUTE TO THE SIXTIES!

high-octane music festivals, Choose Your Cruise, has announced that Rock the Boat will return in 2016 with a brand new theme – A Salute to the Sixties!

Departing for the first time from the all new port of Brisbane, Rock the Boat 6, will voyage for seven nights from Sunday, November 6 – Friday, November 13, with an incredible line-up of some of the world’s most influential Sixties artists. Passengers will have the once in a lifetime opportunity to sail down memory lane and relive the memories of the swinging Sixties with timeless classics from these original artists performing their hits and more:

Peter Noone – the original voice of Herman’s Hermits: No Milk Today,

I’m Into Something Good

Gary Puckett and The Union Gap: Young Girl, Woman Woman, This Girl Is A Woman Now

The Troggs: Wild Thing, Love Is All Around, With A Girl Like You

The Pacemakers: Ferry Cross The Mersey, Don’t Let The Sun Catch You Crying

The Fortunes: Here Comes That Rainy Day Feeling Again, You’ve Got Your Troubles

Badfinger featuring Joey Molland: No Matter What, Baby Blue, Come And Get It

Brian Poole & Chip Hawkes: Silence is Golden, Do You Love Me, Someone Someone

And many, many more…

Hosting more than ten international headliners for the first time ever the diverse line-up is a living tribute to the revolutionary music of what was arguably rock’s greatest decade, the 1960s, and who better to curate the massive programme of rock legends than walking, talking, music encyclopedia Glenn A. Baker?

The writer, commentator, ARIA Hall of Fame advisor and three-time BBC ‘Rock Brain of the Universe’ Winner, Glenn A. Baker has just been named Ambassador for Rock the Boat 6. Baker will also play host on the cruise, guiding passengers on a musical experience, while the luxurious Legend of the Seas takes them through the South Pacific.

“I can’t wait to get on board. From a dyed-in-the-wool rock fan’s perspective it really doesn’t get much better than this. Not only are they some of the truly pivotal acts of their era, but they’re also some of the most enduring. Their infectious music and the movement they were at the centre of, shaped the face of popular culture for decades,” he said.

Passengers aboard the music festival on the high seas will also enjoy the tropical beauty of the South Pacific for seven nights, visiting ports of call in Lifou, the paradise capital of sleepy tropical archipelago, The Loyalty Islands, and The Isle Of Pines of New Caledonia, known for its azure lagoons, untouched white sand and underwater wonders which have earned it the nickname ‘l’île la plus proche du paradis’, the closest island to paradise.

In another first, Rock the Boat 6, will take place aboard the latest addition to the Choose Your Cruise fleet, Legend of the Seas. Natural light floods the Vision-Class ship throughout the day, from the soaring, glass walled multi-deck atrium to the two-story main dining room. The luxury liner also offers six outstanding entertainment venues, from the grand and iconic ‘Centrum’ to the laidback relaxation of the ‘Schooner Bar’.

Cruise holidays continue to capture the interest of the Australian public more than any other nation with an industry rise of over 20% per annum for 11+ years. Current trends predict this year more than one million Australians will choose cruising, many of them opting for bespoke holidays that cater to their personal tastes, such as those created by Australia’s leading music themed charter company, Choose Your Cruise.

Prices start at $2,390 pp twin share
For more information including how to book your cabin go to www.chooseyourcruise.com.au
OR call 1300 247 371.